If there’s one thing Heidi Newfield & Keith Burns know when it comes to music, it’s how to stay relevant in an ever changing business where many come and go.
The longevity of the band, founded by both Heidi Newfield and Keith Burns, has them continuing to run the gauntlet with their creative minds, high octane live show, and the heart to deliver their best music yet.
After a musical hiatus in Dec of 2006, to peruse different creative paths, Heidi Newfield & Keith Burns reformed as a duo in 2014, where they have been steadily building a new full-length album bringing back an enhanced and current version of what put Heidi Newfield & Keith Burns on the map in the first place.
“It seems like all truly good things happen naturally, and that’s no different with the reformation today” says Newfield. “We have always had a very distinct sound, and both Keith and I feel that we have gained so much perspective in this crazy music business – where, let’s face it – it’s a ‘what have you done for me lately’ kind of game. There seems to be a very interesting open mindedness happening in country music today where I think there’s now a window open for artists like us to step up and continue fulfilling our creative goals and building a whole new fan base, while reminding loyalists why they dug us from the start. We are excited to show people that Heidi Newfield & Keith Burns are back!” 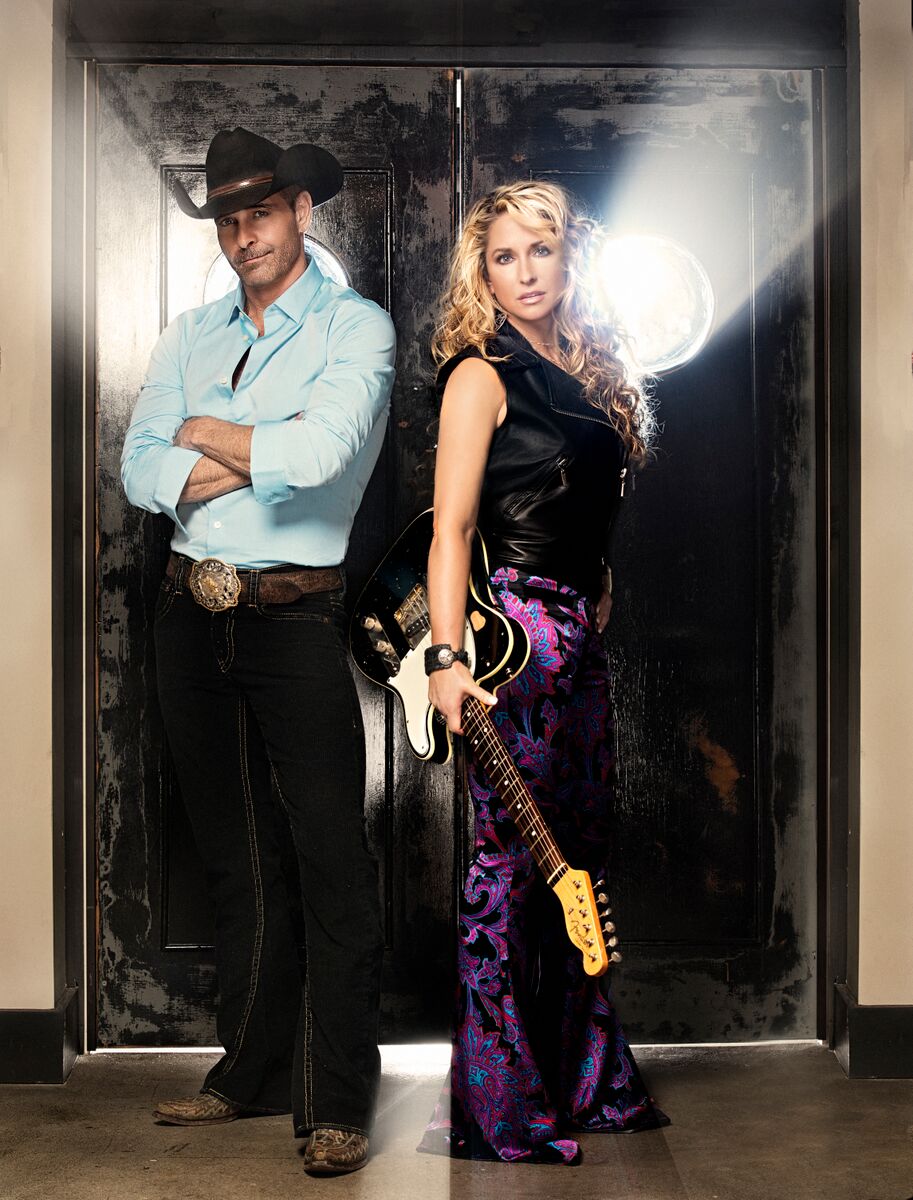 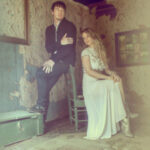 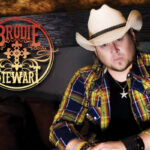 Brodie Stewart Next Event
Even through the quieter years between musical projects, Heidi Newfield & Keith Burns fans have never left their side. In fact, it has only continued to build bigger and stronger over time, especially as excitement builds around the new music in the works.

"The fans have been so wonderful,” beams Newfield. “It's pretty awesome to see 13-year-old kids on the front row totally getting into our music, as well as the people who are now parents who come out and want to introduce their kids to our sound. That's what it's all about. We are songwriters, musicians and entertainers, so we aren't just going to stop doing what's in our soul to do.

"Social media is such an amazing tool to reach out and let people know who we are, what we're up to and keep them informed in every way,” adds Burns. “So we are very active on our Facebook, Twitter and Instagram. We are just getting the word out there, and our numbers are growing every day!"

Heidi Newfield & Keith Burns have come a long way since 2001, but you'll be seeing and hearing a lot more from this duo in the coming years. They are as driven and motivated as ever, and this new music is evidence that perseverance pays off.

"We are grateful and blessed to get to do what we love for a living,” says Newfield. “We owe it to ourselves and to the believers to make the best records possible, and that's exactly what we're doing. This ain't no one trick pony... you can count on that!" 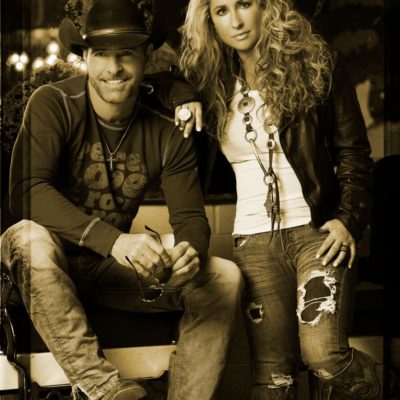