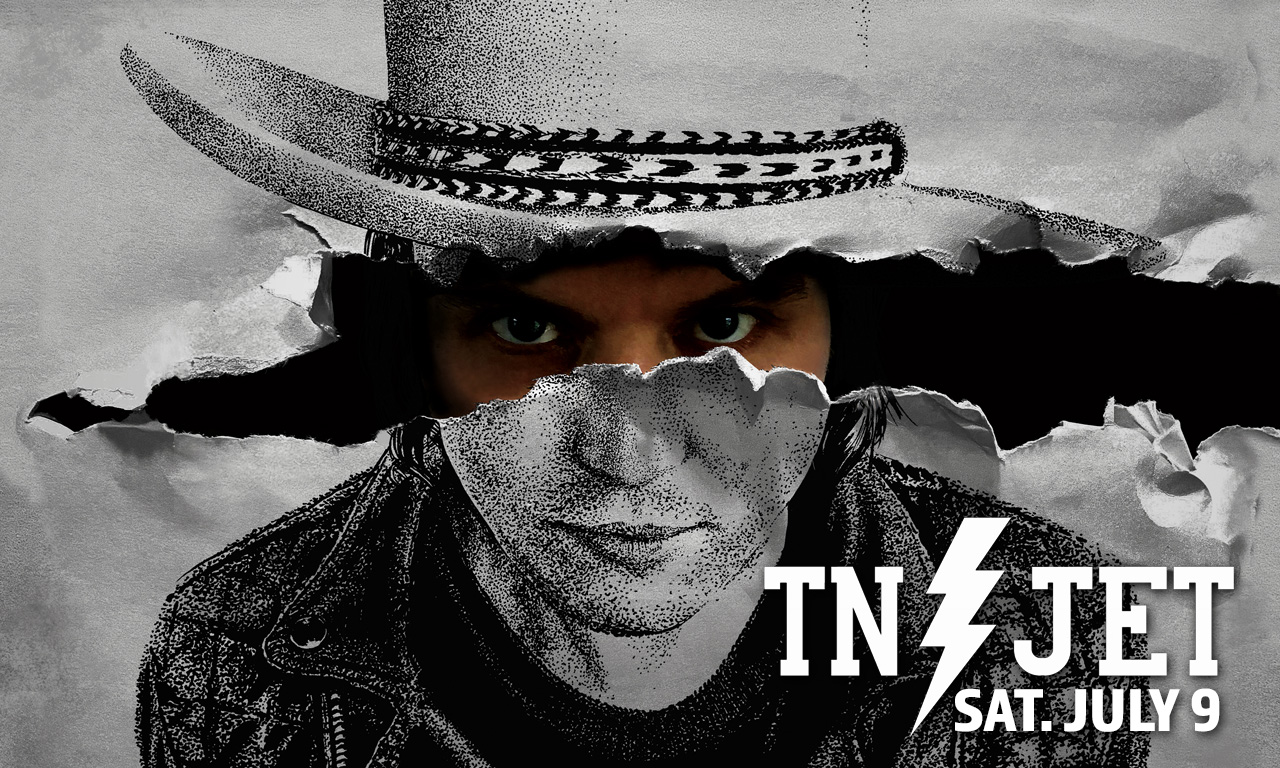 Long before Tennessee Jet began crisscrossing America as a one-man band, playing nightly shows full of fuzz guitar, primal percussion, and songs that split the difference between country and raw rock & roll, he traveled the interstates of Oklahoma with his bronc-riding father and barrel-racing mother. Sitting on the bench seat of an old Ford pickup truck pulling a horse trailer while heading to the next rodeo, he’d watch the grasslands of his home state fly past the windshield at highway speed. Country music was always on the radio back then, and those songs — honest, heartfelt classics by icons like Willie Nelson and Dwight Yoakam, both of whom he’d eventually join on tour — left a permanent mark.

The Country, Tennessee Jet’s third album, nods to that childhood soundtrack. A salute to the sounds of his youth, these songs double down on Jet’s country and folk influences, without sacrificing the left-of-center approach that’s earned him a reputation as a genre bender. Honky-tonk ballads, twin fiddles, and country two-steps rub shoulders with a Nirvana-inspired rock song (“Johnny,” a tribute to 1950s legend Johnny Horton) and a bluegrass cover of the Black Crowes’ “She Talks to Angels.” The result is a richly-textured album that’s both classic and modern in the same breath. This is raw, truthful country music — a reinvention of the sound that’s always formed the bedrock of Tennessee Jet’s artistry, even during his most amplified moments.

“My career has been a constant purging of what I’ve done before, so I can reinvent and create something that’s uniquely me,” says Jet, who kicked off his touring career by taking the stage alone, an electric guitar strapped across his chest and a drum set at his feet, accompanying himself with a one-man fuzz-filled wall of sound. It was an approach that owed as much to rock & roll’s distorted stomp as country music’s twang, and for Jet — an enthusiastic fan of Neil Young and Jack White, two forward-thinking rockers who, like Jet, refuse to be pigeonholed — the contrast between those genres was the whole point. 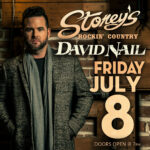 Come enjoy Tennessee Jet at the only place Where Country LIVES in Las Vegas! 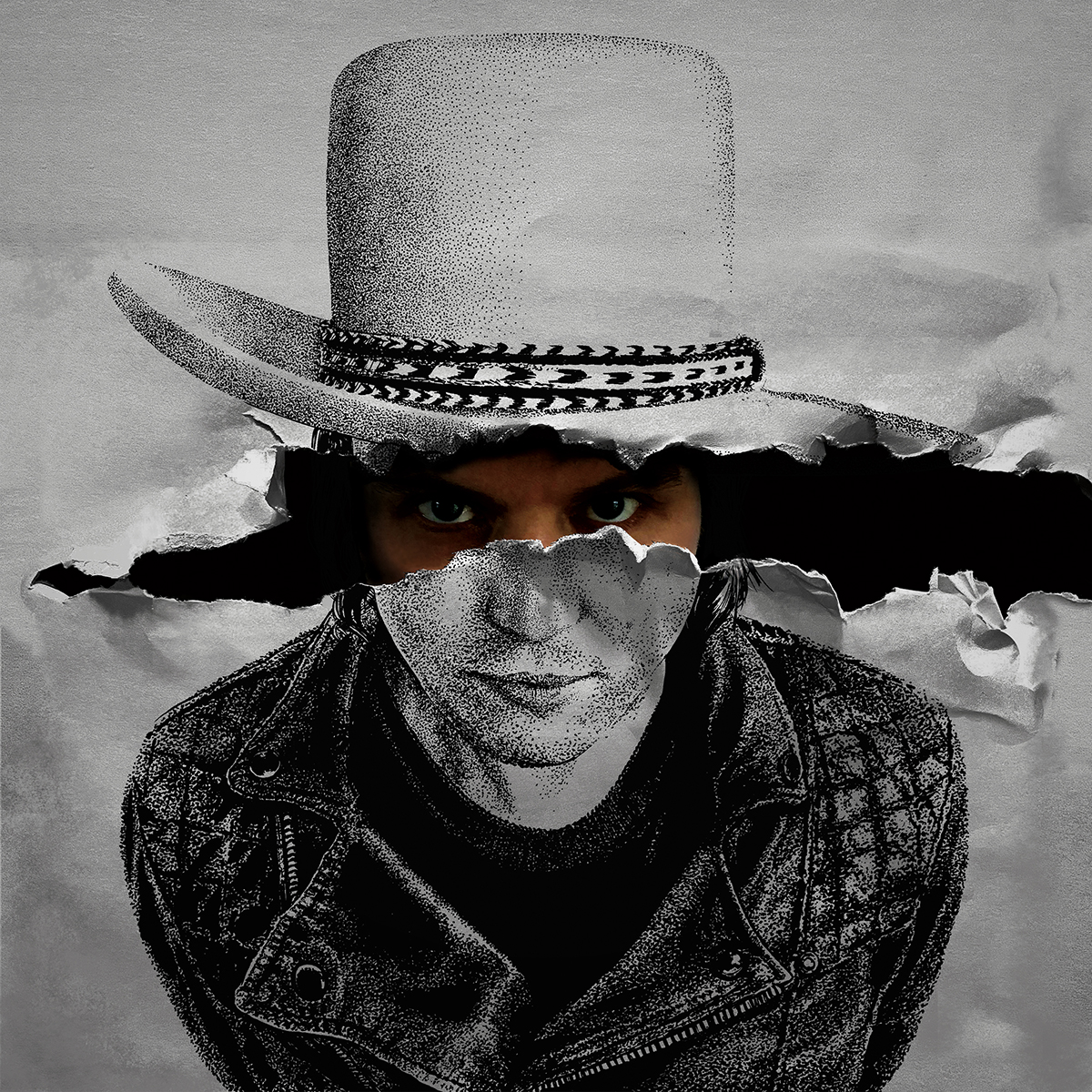