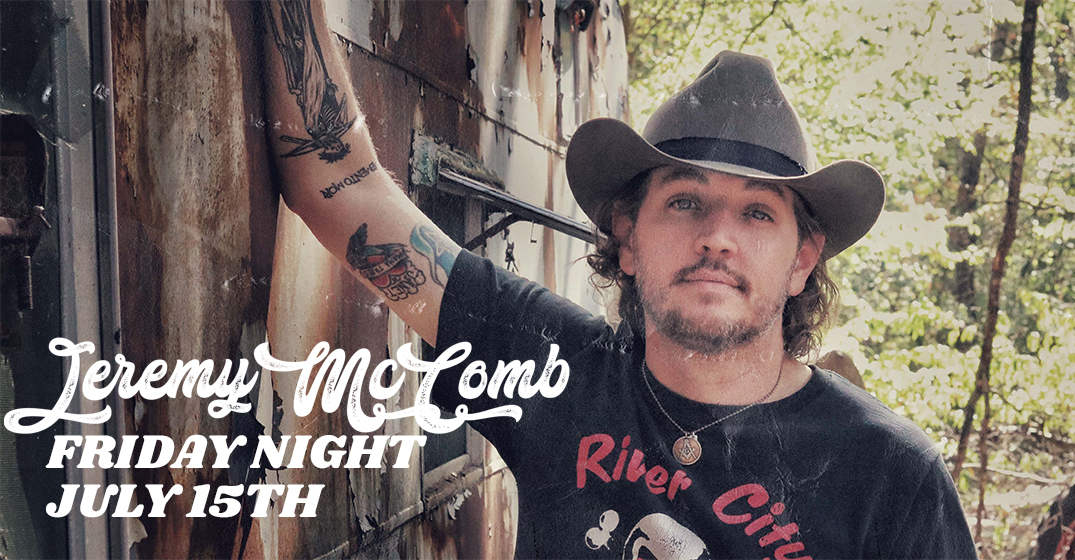 Jeremy McComb is heading back to Stoney’s Rockin’ Country!
Friday Night, July 15thh, 2022
Doors are at 7pm and the show starts at 10pm!
This is an 18 and over event!

Jeremy McComb
Good things come to those who wait, but luck favors the bold. And for Jeremy McComb, the balance comes natural. A storyteller epitomizing “been there and done that,” McComb has explored nearly every facet of the entertainment industry, all on his own terms. From radio to tour managing, releasing five albums, growing an international fan base, hitting the Billboard charts and writing songs for projects selling over 6 Million copies … including a Grammy-nominated soundtrack (Blue Collar Comedy Tour – One for the Road).

Proudly and fiercely independent in both spirit and style, The Average Joes Entertainment recording artist was born in Idaho as a sixth-generation musician. Music is in McComb’s DNA but he’s a distinct branch on the family tree. Obsessed with artists who share a gift for storytelling (and little else), he found inspiration in everything from Jim Croce to Tom Petty, and now bridges the canyons between country, rock and folk.
McComb discovered a revelation during the last eighteen months of uncertainty and the effects of it became an influence for the songwriter. Like the rest of us, the constant state of chaos and complications led him to look back to a time when things were simpler. Which led to his latest project, aptly titled, The Way Back.

For a performer used to touring 180+ days a year in perpetual motion, staying still was a challenge. But he rose to that challenge, finding solace in the silence and assembling an album in the process that perfectly captures the angst, frustration, and the joyous release we all felt returning to normal life, our loved ones, and the things that bring us happiness. 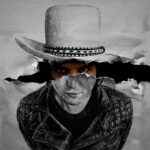 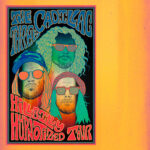 The Cadillac Three – The Rescheduled Show! Next Event
Jeremy McComb is making his way back to Stoney’s Rockin’ Country!
Saturday Night, July 15th, 2022

Come enjoy Jeremy McComb at the only place Where Country LIVES in Las Vegas! 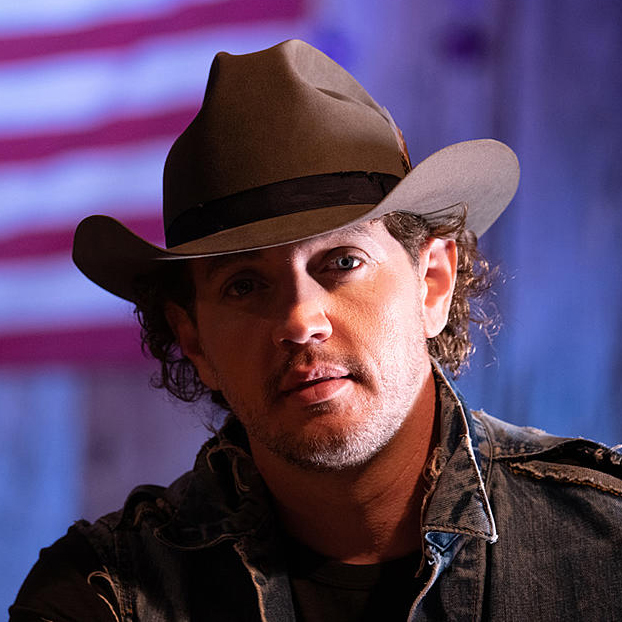