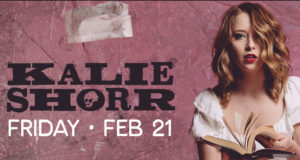 Kalie Shorr burst onto the Nashville music scene in 2016 with her self-penned hit “Fight Like A Girl”. The Portland, Maine singer-songwriter became a Sirius XM “Highway Find” and was spotlighted by Spotify, Apple Music, CMT, Radio Disney Country, Taste of Country, and even Billboard magazine. In 2017, Kalie released her Slingshot EP to positive reviews and was named “New Artist You Need to Know” by Rolling Stone, “The New Nashville” by Teen Vogue, and one of “2017’s Hottest Artists Under 25” by Taste of Country. Named a CMT Next Women of Country and a “Top 10 Country Artists To Watch In 2018” by the Huffington Post, Kalie released her last EP Awake to critical acclaim and toured with Sara Evans and RaeLynn on the CMT Next Women of Country Tour. On March 31, 2018, Kalie fulfilled a life-long dream when she made her Grand Ole Opry debut calling it “one of the most emotional experiences of my life” and has since gone on to play the Opry many times. In late 2018, she headlined the Walmart/Pepsi “Road to the CMA Awards” Tour raising awareness for the 52nd annual CMA Awards telecast. And in November, Radio Disney Country launched a daily radio series called “Let The Girls Play” hosted by Kalie and fellow Song Suffragette Savannah Keyes. Kalie’s message of female empowerment has led to praise for her “social advocacy” [NPR] and let to features on PBS NewsHour, NPR’s “Morning Edition” and “On Point” in addition to ELLE Magazine. Kalie’s first-ever full-length album Open Book releases on September 27th with Rolling Stone saying “[Open Book] showcases the alchemy that Shorr concocts…which manage[s] to conjure both Shania Twain, Red-era Taylor Swift, Dashboard Confessional, and Alanis Morissette all at once.” 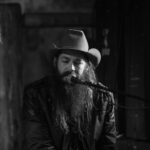 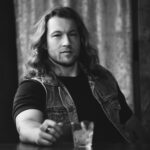 Cory Marks Next Event
Kalie Shorr - 18 and over

Come enjoy Kalie Shorr at the only place
Where Country LIVES in Las Vegas! 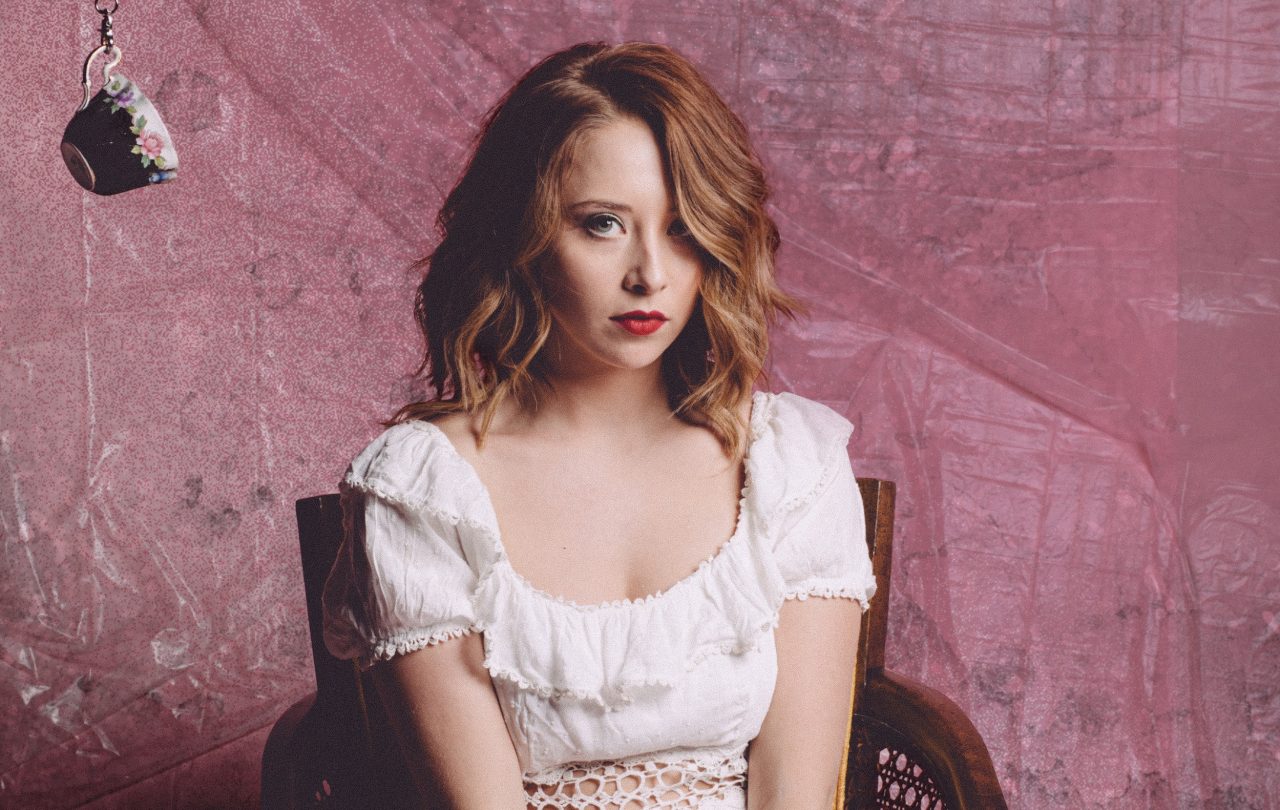