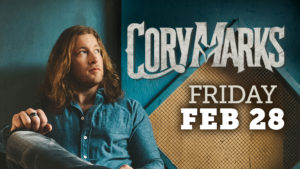 Mixing the twang of country music with the hard-hitting stomp of rock & roll, Cory Marks prepares to release new music. Full of autobiographical storytelling, guitar-driven anthems, drinking songs, and breakup ballads, his songs are rooted in the influence of Cory’s hometown, where he grew up surrounded by the salt-of-the-earth residents of North Bay, Ontario. It was there where he began playing drums at ten years old. Whenever he wasn’t banging along to songs by Deep Purple, Ozzy Osbourne, and Rush, he was listening to his parents’ country records, developing a deep appreciation for outlaws like Waylon Jennings and Merle Haggard. Those two genres – classic country and amped-up rock – would eventually join forces in Marks’ own music, earning him a string of gigs with heavyweights like Toby Keith and Brantley Gilbert along the way. 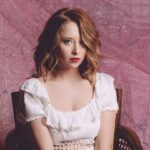 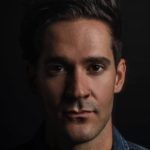 Stephen Carey Next Event
Cory Marks - 18 and over

Come enjoy Cory Marks at the only place
Where Country LIVES in Las Vegas! 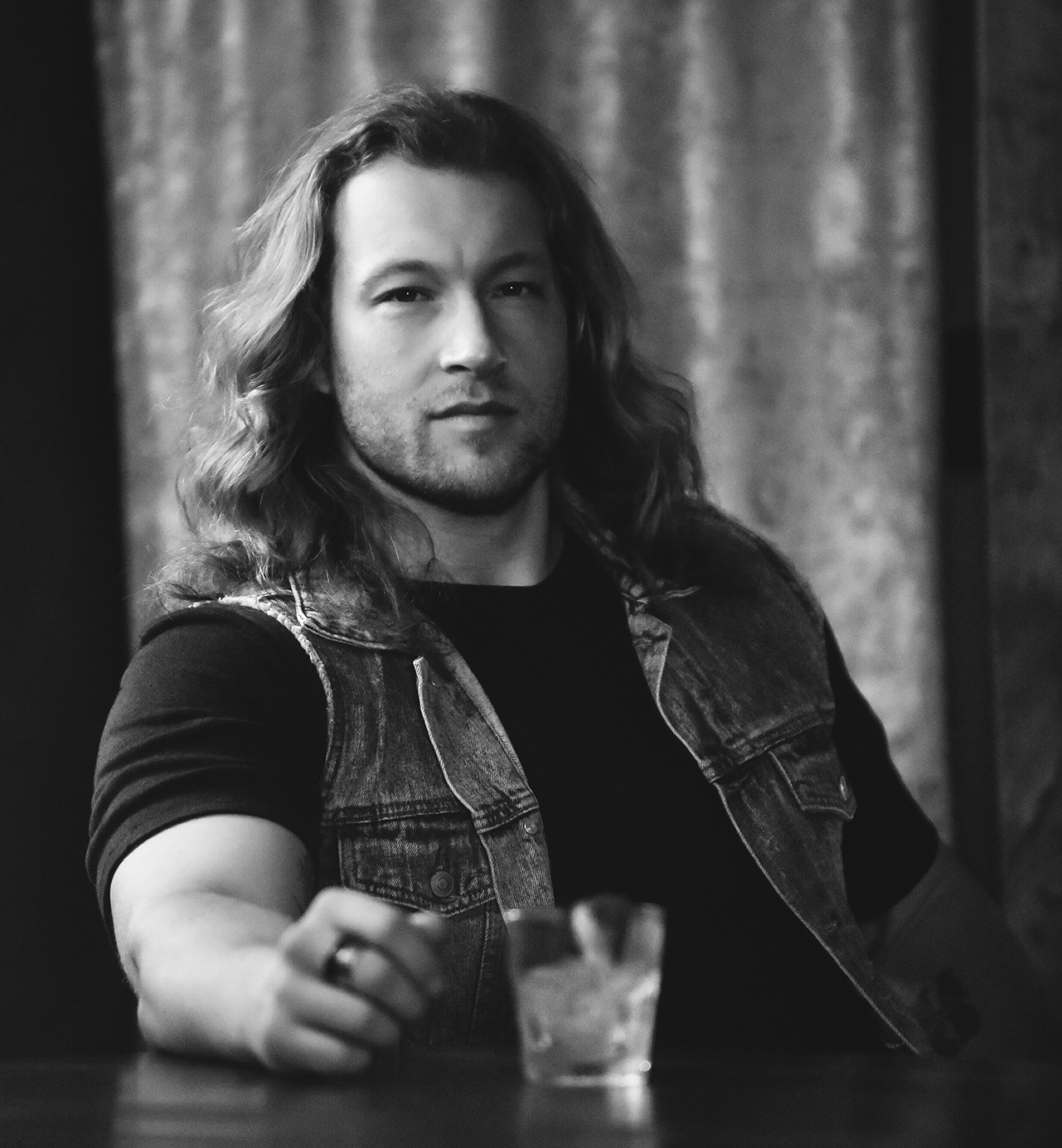