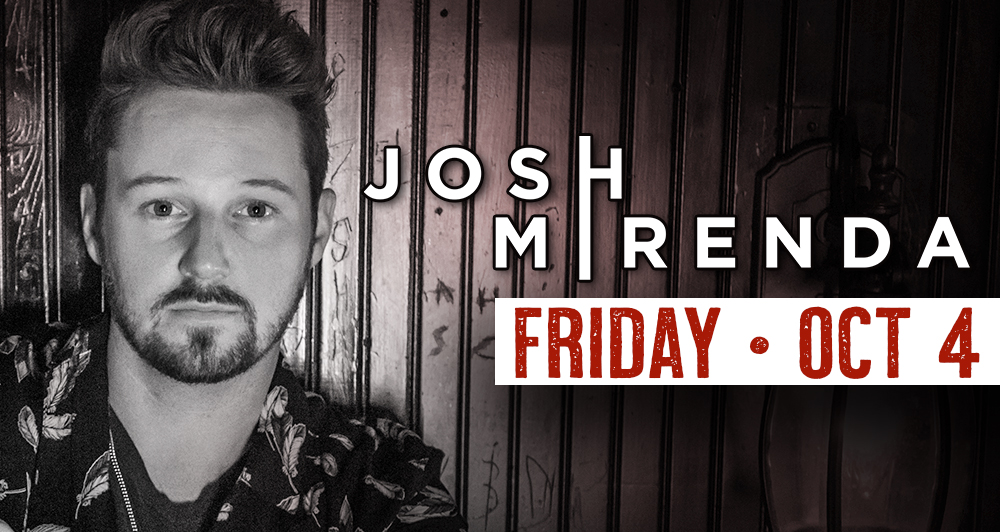 Nashville native, Josh Mirenda is a country music singer/songwriter with platinum selling status. A successful songwriter, Josh was the recipient of the 2017 ASCAP Song of the Year for “Somewhere On A Beach”, recorded by Dierks Bentley. Josh’s music has been playing on your radio for years with hits recorded by Jason Aldean, including the title track “They Don’t Know” as well as Jason’s most recent #1 “Girl Like You”. From songwriter to singer, Josh’s debut single “I Got You”, from his self- titled EP, has over 21 MILLION Spotify streams, which landed him a spot on Spotify’s Hot Country Playlist. Pursuing his dreams of being an artist of his own, Josh just released new music with producer Jaron Boyer and is on the road opening for artists such as Chris Young, Morgan Wallen, Dylan Scott and more. Josh’s new single “Greener” is currently playing on Spotify’s “New Boots” and “Wild Country” playlists. Find it anywhere you can stream music. 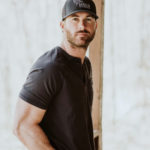 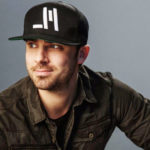 Jackson Michelson Next Event
Josh Mirenda - 18 and over

Come enjoy Josh Mirenda at the only place Where Country LIVES in Las Vegas!