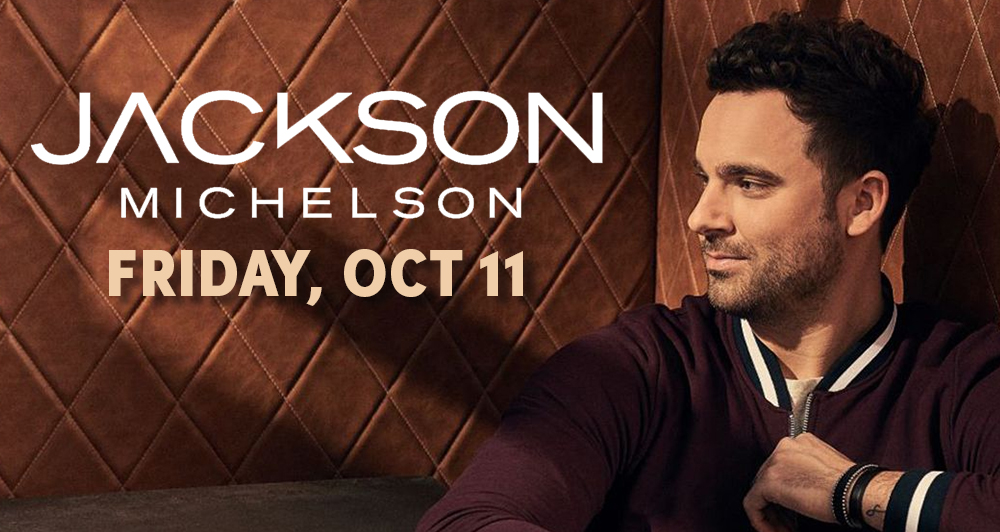 Raised in Corvallis, Oregon, Jackson Michelson kicked off his country career on the West Coast, carving out a sound that blended the rootsy twang of the American South with the sunny, feel-good spirit of the Pacific Coast. Nashville – the official capital of country music – lay 2,300 miles to the southeast, but Michelson focused on his home turf first, building an audience of West Coast fans who were drawn to his high-energy shows and relatable songwriting. By the time he did move to Nashville, he’d already spent years on the road, growing his fan base show-by-show and earning a record contract with Curb Records in the process. It’s been a wild ride for the man who grew up in the “Grass Seed Capital of the World,” listening to the diverse sounds of his mother’s favorite country songs and his Dad’s soul records. “Corvallis is a small college town,” he says of his Oregon home, whose farms supply much of the town’s teenage population with work during the warmer months. “You go to school, and in the summer you work on the farm starting at age 12. You either bale hay or drive the combine. That’s what most kids do, every single year.” 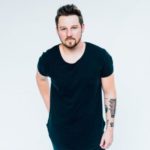 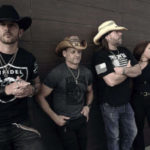 Jagertown Next Event
Jackson Michelson - 18 and over

Come enjoy Jackson Michelson at the only place Where Country LIVES in Las Vegas! 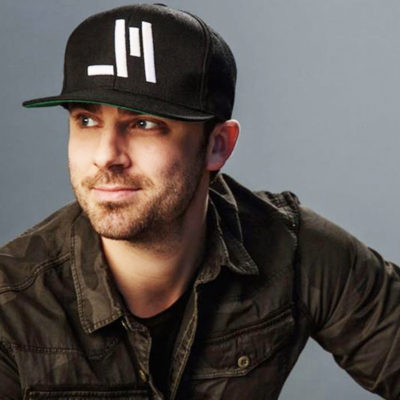