We are currently only selling pairs of seats per Covid-19 restrictions.
18 and over show – limited 18+ tickets available.
If someone in your party is under 21 years of age, please purchase your table in the 18+ section. these are very limited.

When purchasing your seats, a minimum of 2 seats must be purchased per table.

Formed in Los Angeles, the band also has roots in the Bible Belt (where founding member Rose sang her first songs as a Virginia native) and Texas (where Lynn fell in love with country music while studying nursing at Baylor University). That diversity is reflected in Honey County’s music, a blend of contemporary country and timeless pop/rock that makes room for Nashville twang, West Coast harmonies and everything in between. You won’t be able to find Honey County on a map — instead, Rose and Lynn create their own musical landscape: a place where the songs are anthemic, the harmonies are soaring, and two empowered women run the show.

Kalie Shorr
According to The New York Times, Kalie Shorr’s debut album – Open Book – was the #7 Best Album of 2019 alongside Taylor Swift, Lana Del Ray and Ariana Grande. Along with a long list of other accolades, Variety called Open Book “2019’s best freshman country effort,” and Stereogum said “country music needs this kind of fire.” Shorr burst onto the Nashville music scene in 2016 with her self-penned hit “Fight Like A Girl” and shortly after, the Portland, Maine singer-songwriter became a SiriusXM “Highway Find” and was spotlighted by Apple Music, Spotify, CMT, Radio Disney Country, Pandora, Taste of Country, The Boot and Billboard magazine. She was named a “CMT Next Women of Country,” “The New Nashville” by Teen Vogue and a “Top 10 Country Artists To Watch In 2018” by the Huffington Post. She made her Grand Ole Opry debut in 2018 and has gone on to play that heralded stage 18 times so far. From her work with the all-female, singer-songwriter collective Song Suffragettes, Shorr has been featured on PBS NewsHour, NPR’s “Morning Edition” and “On Point” as well as in ELLE Magazine. 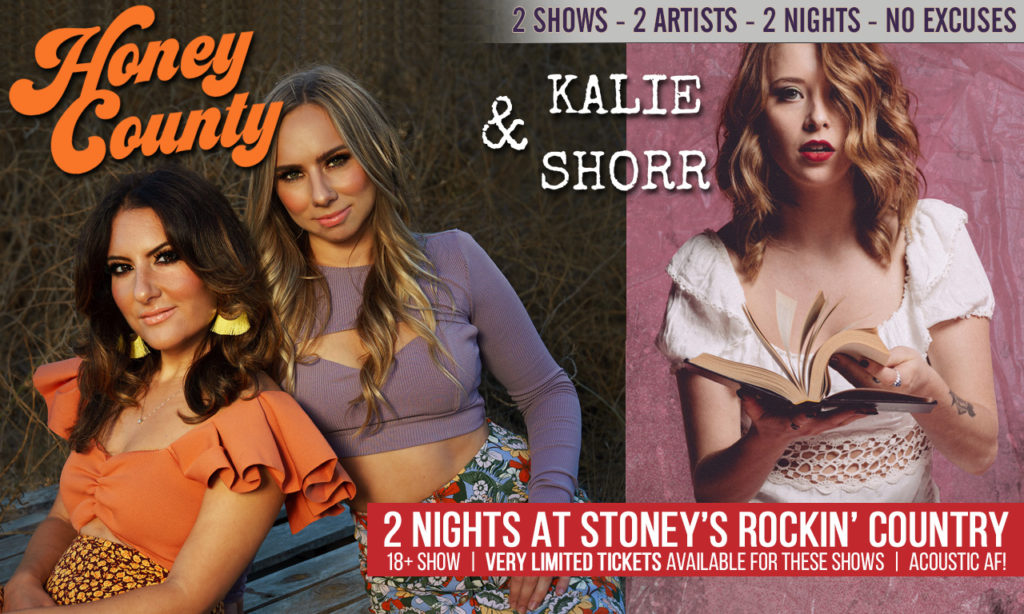 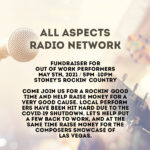 Fundraiser For Out of Work Performers Previous Event 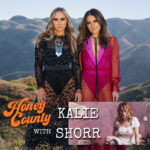 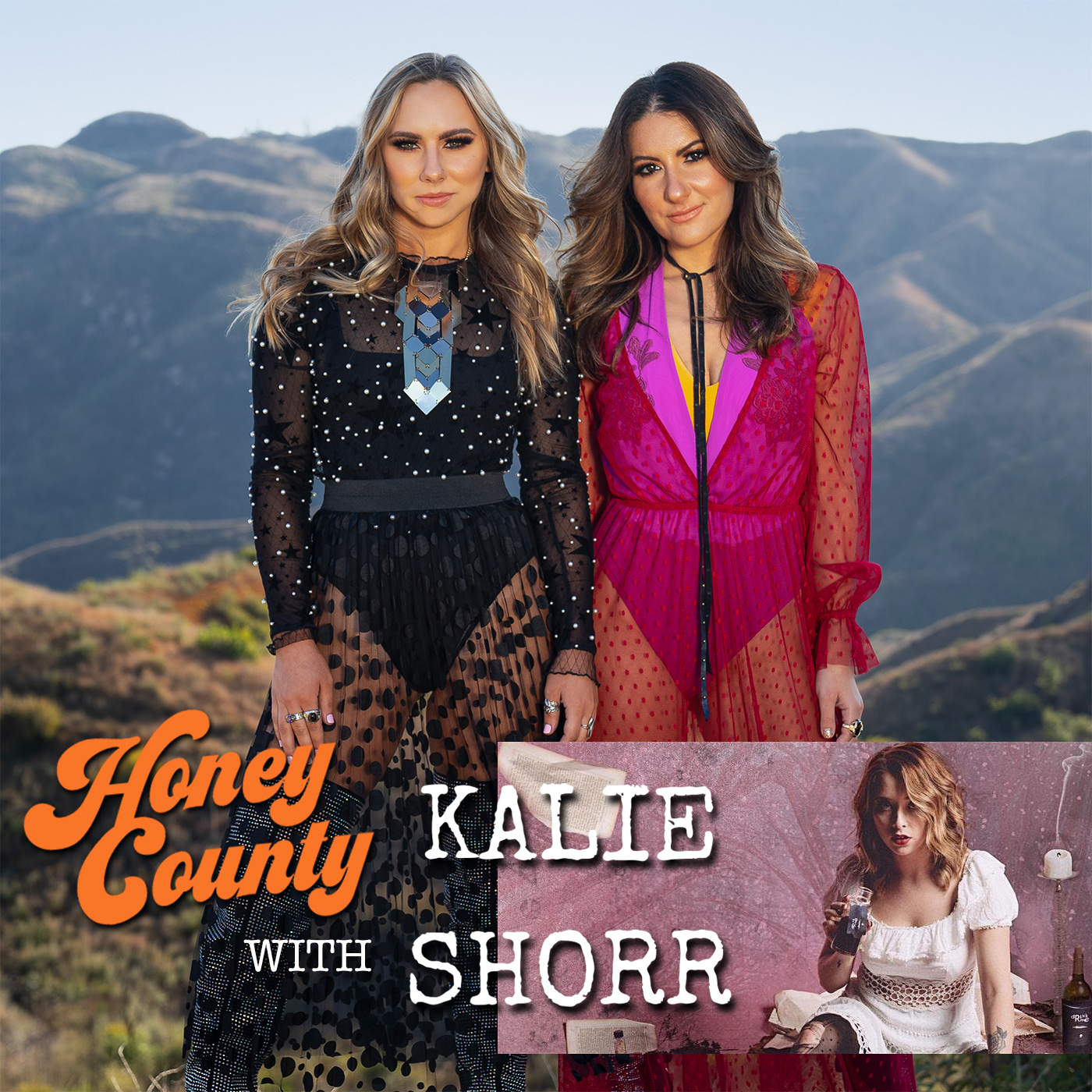