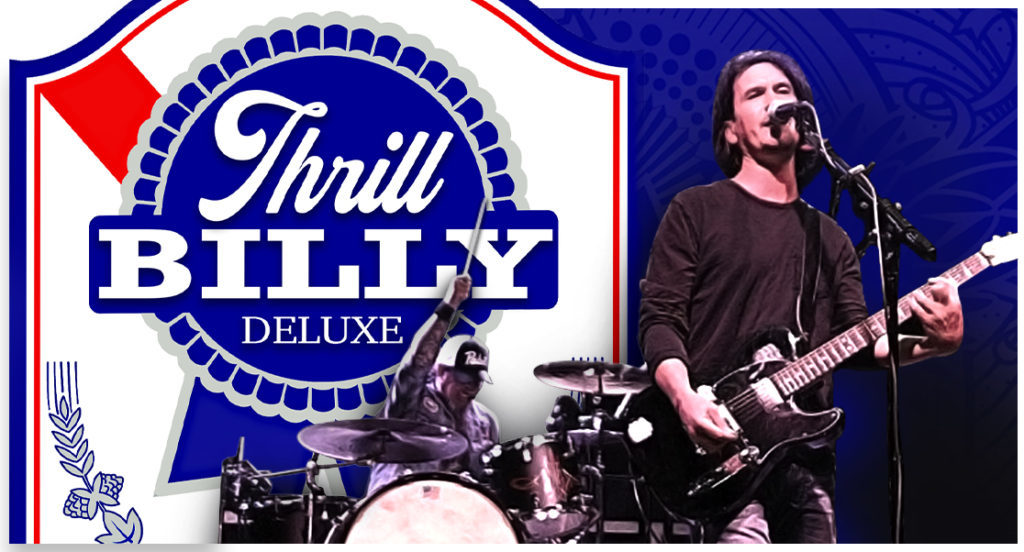 THRILLBILLY DELUXE is a country band with a rockin side based in Las Vegas. Formed in 2011 THRILLBILLY DELUXE have been setting Las Vegas dance floors on fire with their hand picked covers of mainstream country radio artists such as Keith Urban, Luke Bryan, Kenny Chesney etc… mixed in with classic country and rock. The image of the band, together with this rocking country song list leaves one with a feeling of wanting to rip the sleeves off their shirt, get a cooler full of beer, and hit the road in that old pick up truck. After a TBD show your ears will be bleeding BBQ sauce! 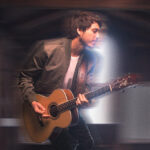 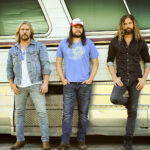 Come enjoy Thrillbilly Deluxe at the only place Where Country LIVES in Las Vegas! 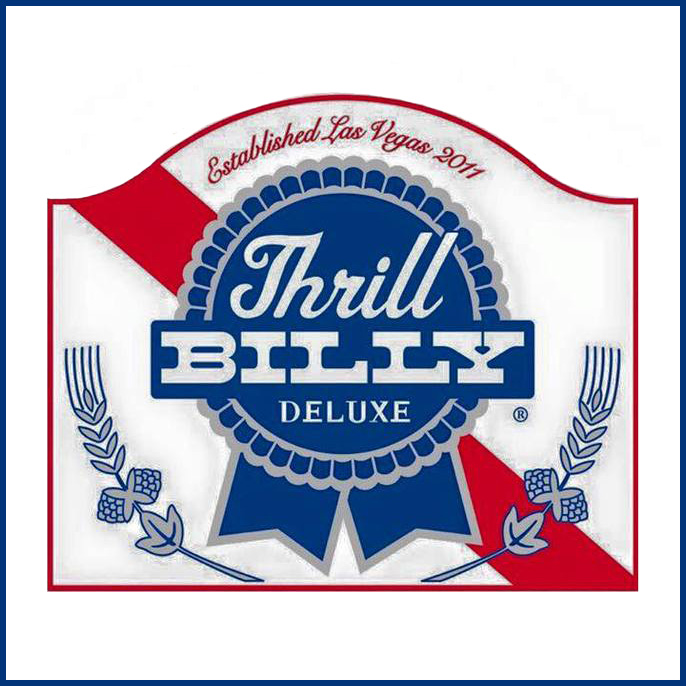