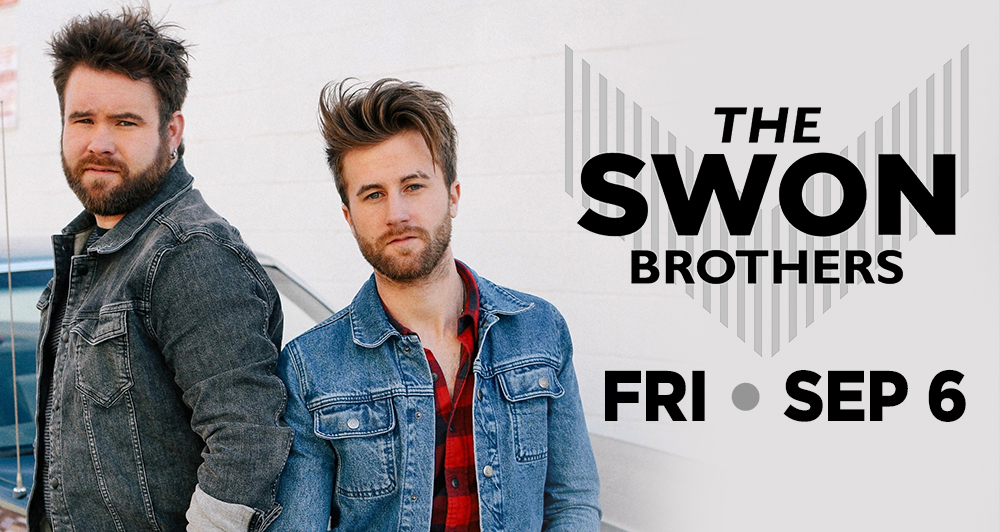 There really must be something in the water in Oklahoma. The state has produced more country greats per capita than probably anywhere else on earth – Reba, Blake, Vince, Garth, and Toby all hail from the same state where The Swon Brothers spent their formative years. In fact, Muskogee, OK, natives Zach and Colton Swon grew up right down the street from American Idol champ-turned-country-superstar Carrie Underwood, and the three shared a stage many times throughout their childhood years. Already naturals before they were even pre-teens, both Zach and Colton found that they were most at home on stage. Performing in their family’s gospel group since they were old enough to talk, Zach says, “We traveled with our parents every weekend playing churches. Ever since we were babies, we’ve been on the bus, hearing music and watching musicians. It’s definitely what got us turned on to music. I played instruments earlier than Colton; he was more the singer and stage performer. I started out on drums at age three, and by the time I was nine, I was playing drums for my parents’ band. 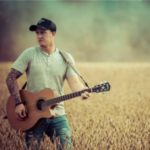 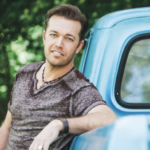 Come enjoy The Swon Brothers at the only place Where Country LIVES in Las Vegas! 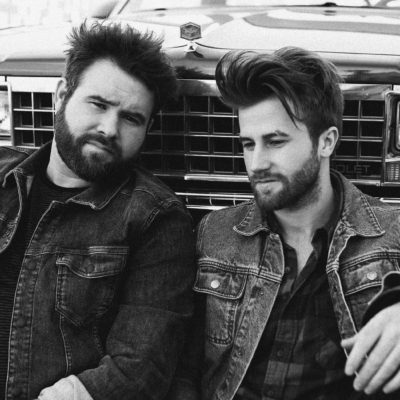