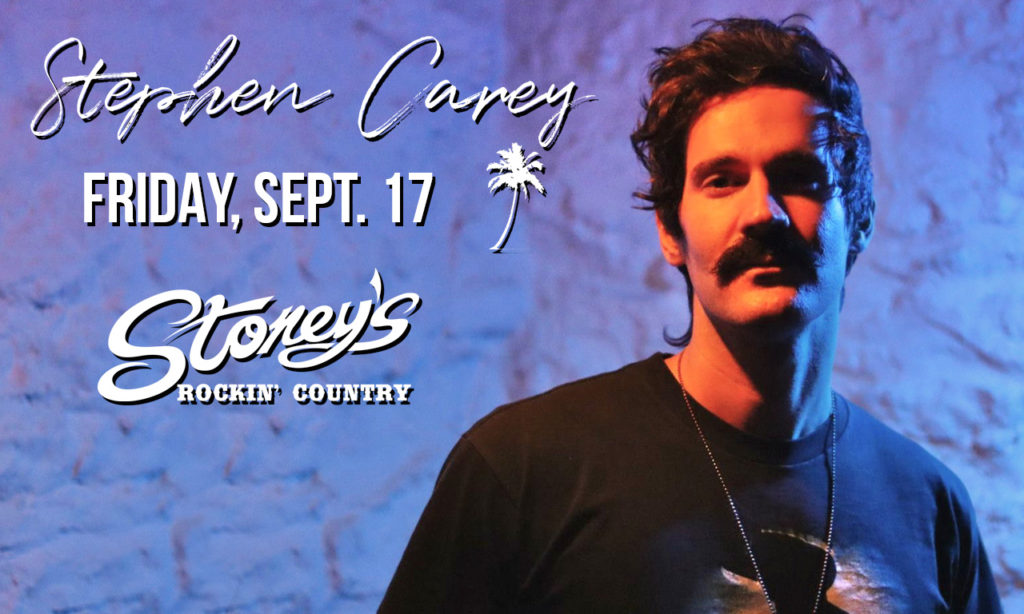 Stephen Carey is coming through Stoney’s Rockin’ Country!
Friday night, September 17th, 2021
Doors are at 7pm and the show starts at 10pm!
This is an 18 and over event!
GA 21+ tickets are $5 in advance, $10 day of show!
18+ tickets are $15 in advance and $25 day of the show!
Already making waves in Nashville with 10 million streams and counting on only 3 singles, Stephen Carey is one of Rolling Stone’s “10 New Country Artists You Need to Know”. Stephen’s songs have been featured on Spotify’s most highly coveted playlists, including New Music Friday and the US Viral 50, catching the attention of Braden Rountree and WME. Having opened for Thomas Rhett, Jon Pardi, Parmalee, Kip Moore, Morgan Evans, Frankie Ballard, The Cadillac Three, Thompson Square, and Walker McGuire among others, Carey is poised to take the next leap in his career.
Born and raised in Jacksonville Florida, his formative years were spent honing his talents in all things music as a multi-instrumentalist and singer where WQIK’s John Scott said, “Carey has the chops, the look and the songs to be big time. His catchy, hook-laden tunes are packed into three-minute guitar-driven songs about life and love.” After developing his sound with producer/songwriter Mat Sherman and industry veteran Neil Mason, the smooth grit of Stephen’s alluring voice, honest and engaging songwriting, positive “can-do” attitude, and relatable personality continues to make champions and fans out of the industry’s top players. 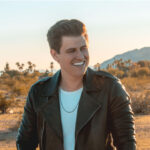 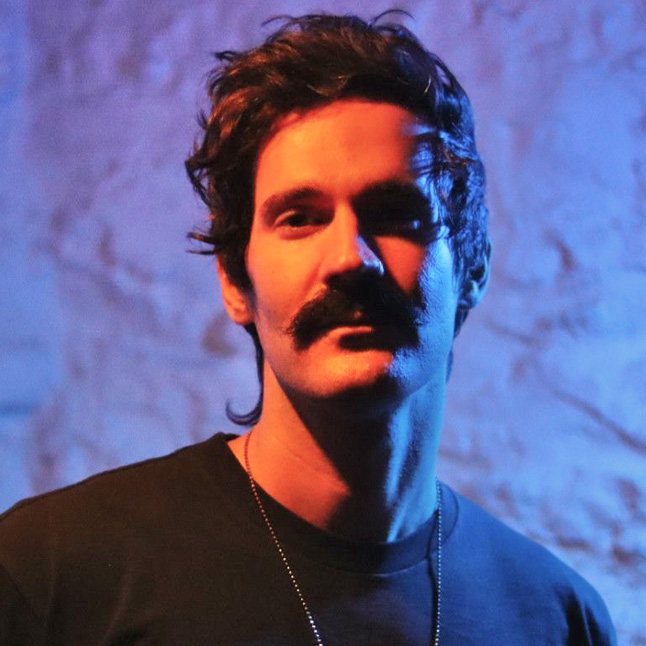