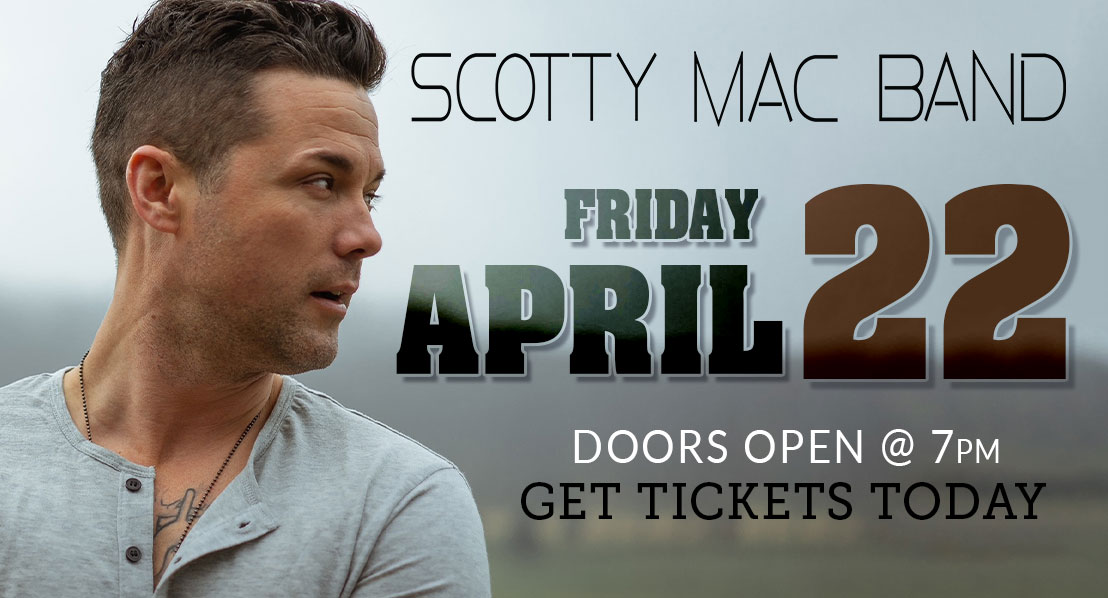 A Craig’s List ad lead to so much more in 2015 when lead singer Scott Mclaughlin went looking for local players. The result was the Scotty Mac Band which quickly turned into a band with regional success and opening slots for national touring acts like Brett Young, Tyler Farr, Phil Vassar, Lee Brice and Chase Rice. Placement at festivals around the country including Night in the Country, Country Fan Fest, Oregon Jamboree, Country Thunder, Coastal Country Jam among others followed. In 2016 McLaughlin released his first EP Messin’ Around which was followed in 2018 with a sophomore album Starts With A Girl, both recorded in Nashville. The band won California Country Association’s Entertainer of the Year in 2017. Today, fans can see the band playing in Nashville at bars such as Tin Roof , Winners and Ole’Red as well as other venues throughout the West Coast. New music is always on the way. 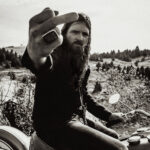 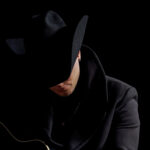 Come enjoy Scotty Mac Band at the only place Where Country LIVES in Las Vegas! 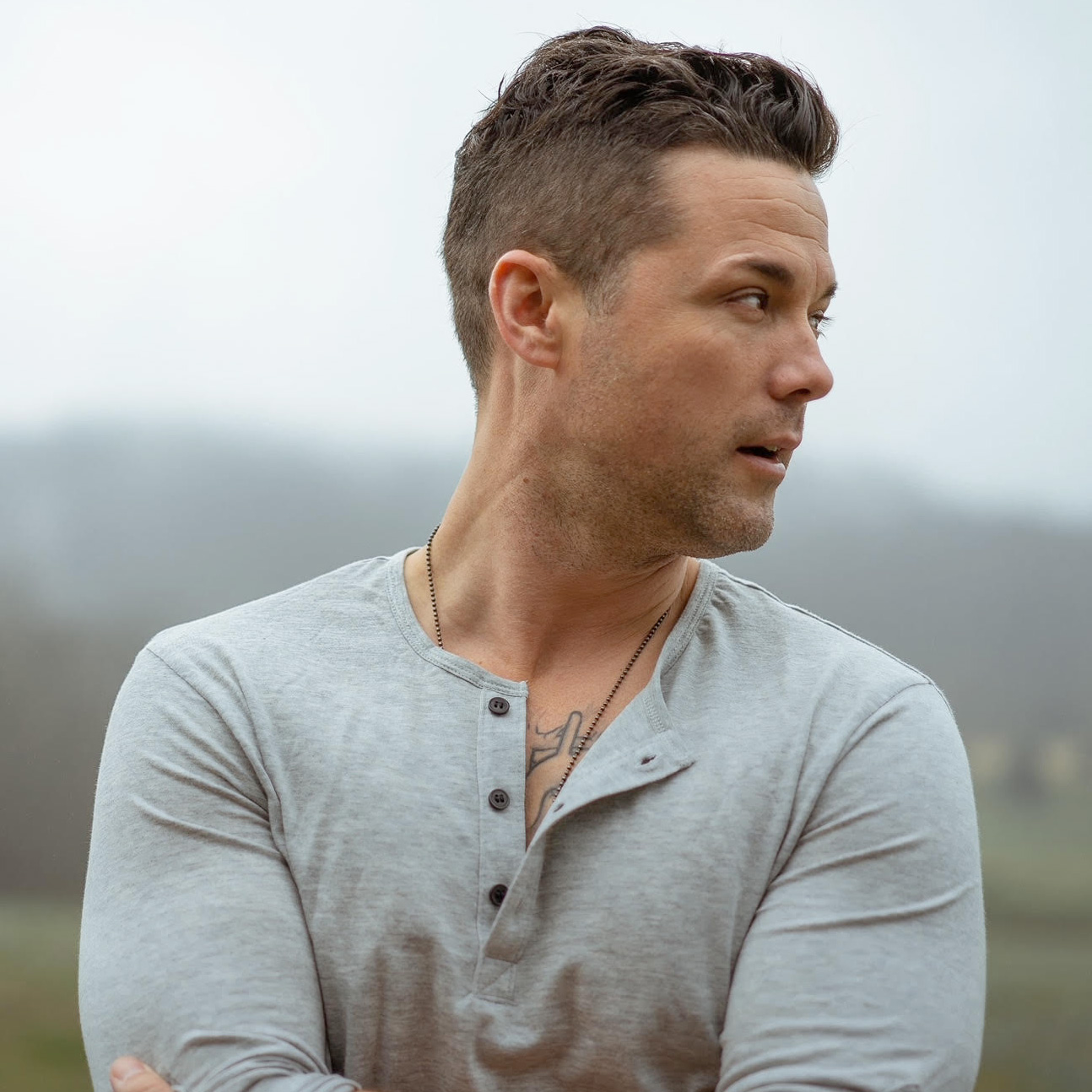