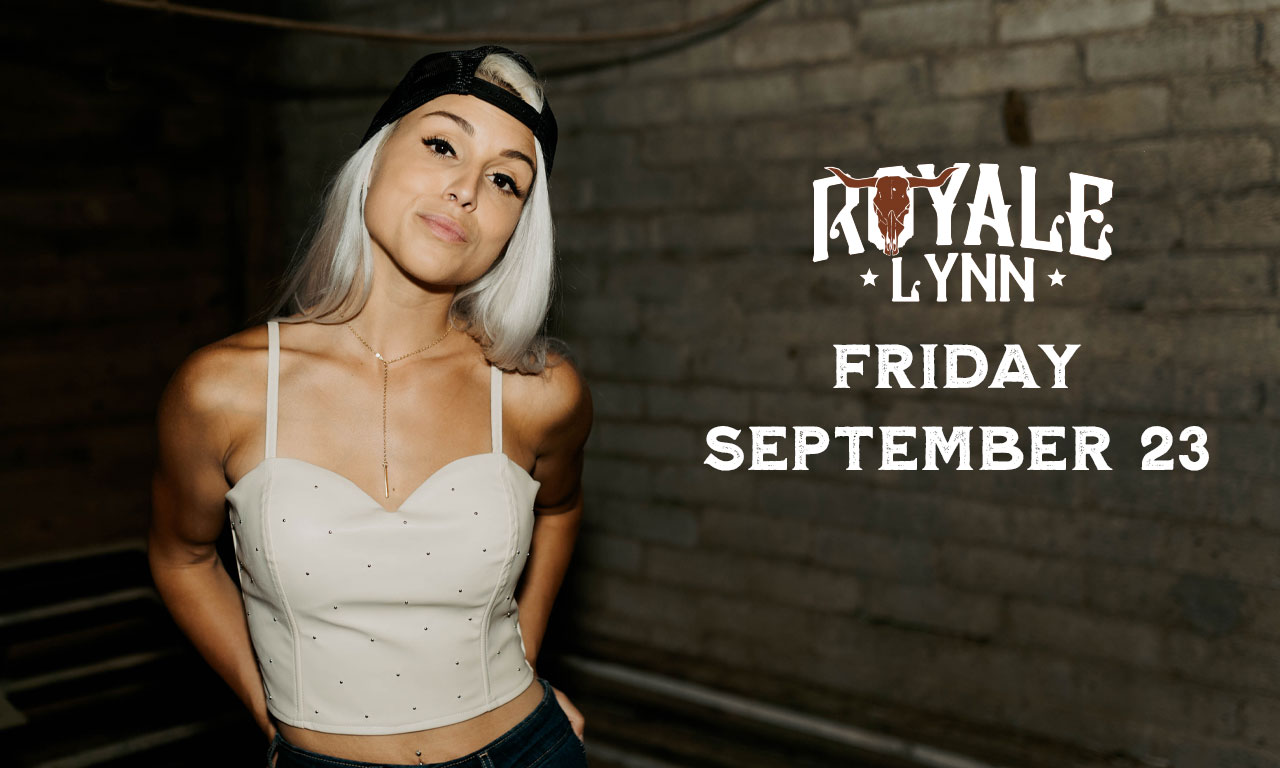 Singing before she could talk, Royale Lynn traded in her pony for a guitar and moved to Nashville, Tennessee in 2015. Between writing songs for herself, other Nashville artists, and touring with her own artistry, Royale Lynn is a force to be reckoned with.

Spending most of her days writing, Royale Lynn has been a part of a few notable songs in 2021 including the song “Far Boy” by Leah Marie Mason. Shortly after, Royale Lynn released her song “His & Hers” featured by Boot Barn as one of “Boot Barn’s Emerging Artists”, following it with her latest single “Trucks Ain’t For Breaking Down In” with a feature on 103.3 country, as well as playlists such as New in Nashville, Fresh Finds Country, Young Nashville and Apple Music Country. 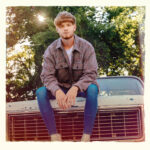 Catch Royale Lynn at the only place Where Country LIVES in Las Vegas!