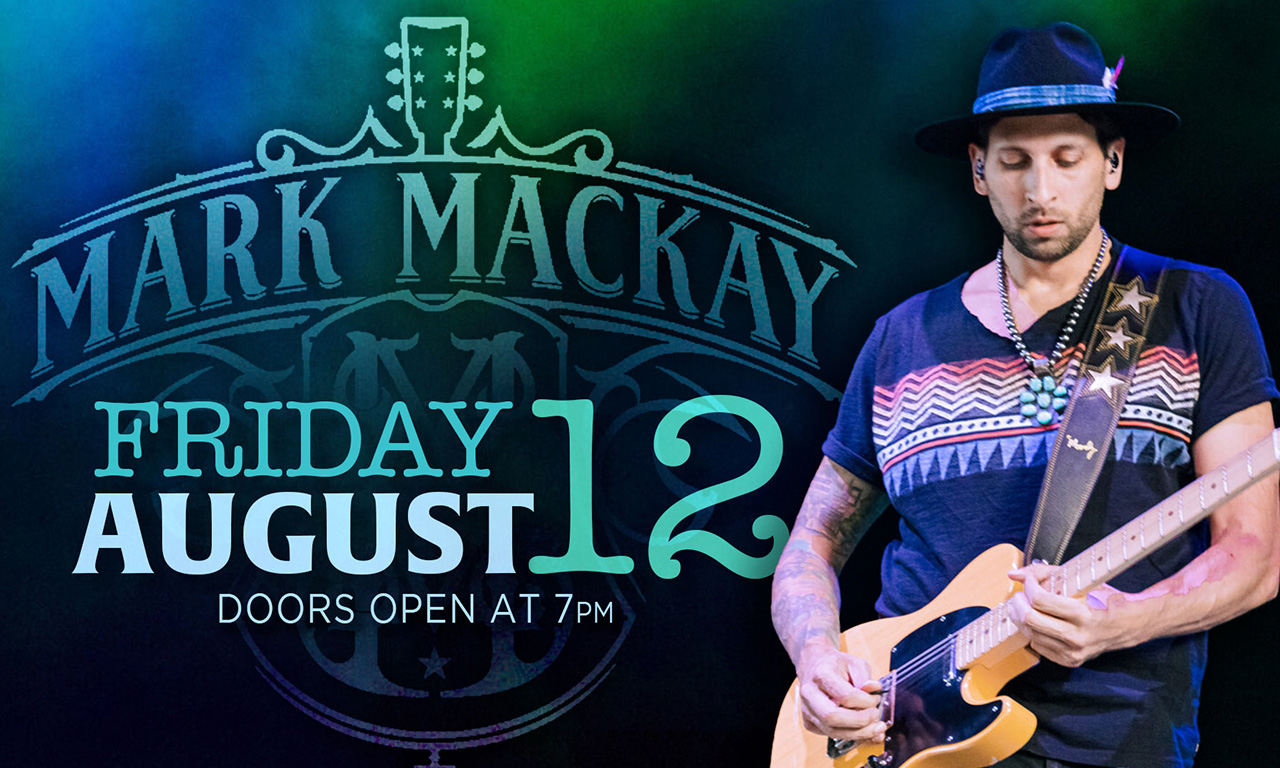 Country roots, rock and roll heart, and spellbinding songcraft: Recording and performing artist Mark Mackay has left his boot prints on stages like Nashville’s famed Ryman Auditorium to Colorado’s Red Rocks Amphitheatre. As a headliner, a festival act, or highlighting bills across the country with an array of performers — including Tim McGraw, Blake Shelton, John Rich, and Eli Young Band, plus rockers like REO Speedwagon and 38 Special — Mark Mackay captivates audiences with fretboard mastery and memorable hooks.

“Summer Slowdown,” the first single in a series of forthcoming releases, evokes carnival midway magic as the temperature rises on a hot July night of romantic possibility. Penned by Jeffrey Steele, Neil Thrasher and Wendell Lee Mobley, the song is a prelude to a season of renewal, signaling a welcome return to touring, as Mark Mackay hits the road from his home base in Nashville. “‘Summer Slowdown’ is everything I love about a great song,” says Mark. “It has great energy, big guitars and I love songs about that hopeless love feeling… the person heading off after a great summer together. When I first heard it, I could visualize what it looked like in an area coming to life, live on stage.”

Mark says that the cancellation of his arduous touring schedule — over 150 national dates annually — allowed for a deeper exploration of his craft and new ways to communicate. “When the pandemic started, I didn’t know how to use a single recording program,” he explains. “But I ran to the music store, bought an interface and a MIDI keyboard, and learned how to mic guitars, do demos, create Livestream performances, and connect with people one on one.” 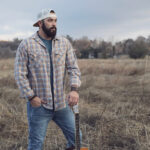 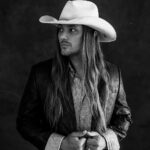 Catch Mark Mckay at the only place Where Country LIVES in Las Vegas! 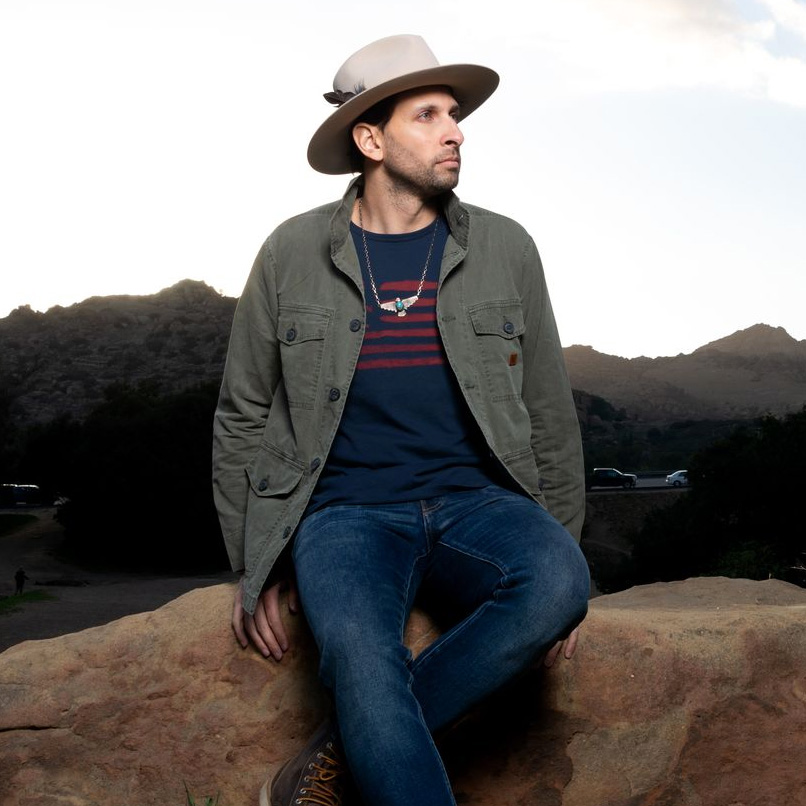