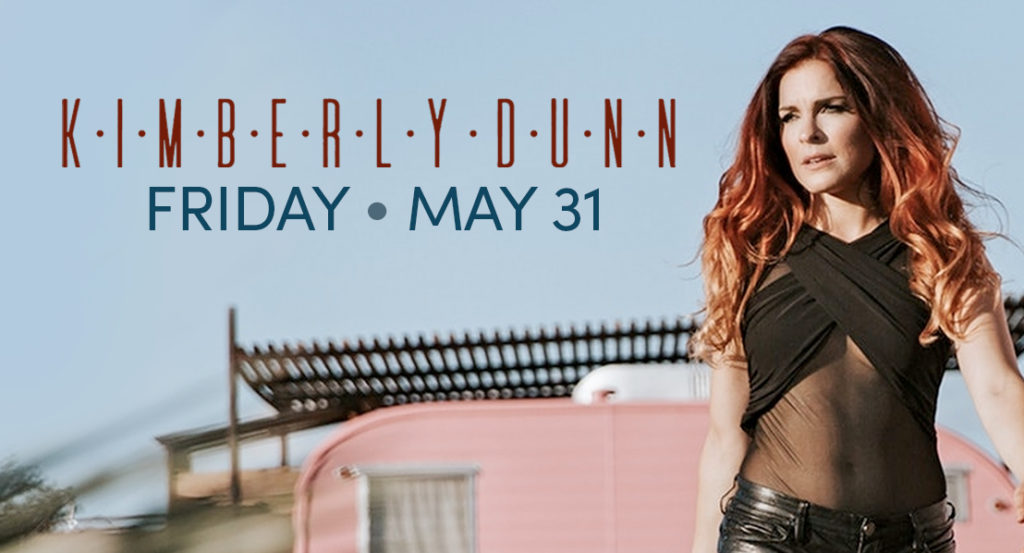 Where there’s smoke, there’s fire — and with New Smoke Show, country artist Kimberly Dunn is ready to ignite. The 11-track album, produced by Grammy Award winner Chad Carlson (Taylor Swift, Trisha Yearwood), should mark Dunn’s explosion into mainstream music, after several years of burning up the charts in her native Texas. “Forever on the Run, my first full-length record, was a road map of where I’ve been and who I was when those songs were written. I would say the new music is definitely the direction I’m going in,” Dunn says. “It’s all about the live show and all about having fun with the audience. I want to make sure that we keep the energy up so everyone has the potential to have as much fun as possible at my show!” 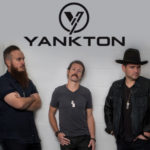 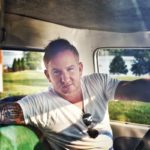 Stevie Monce Next Event
Kimberly Dunn - 18 and over

Come enjoy Kimberly Dunn at the only place Where Country LIVES in Las Vegas! 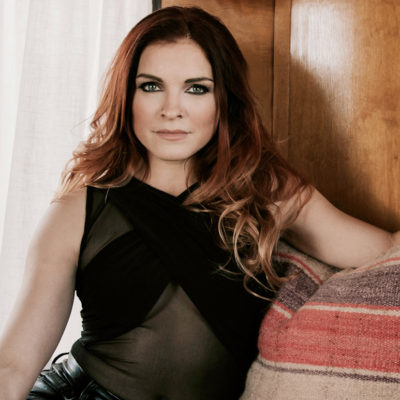