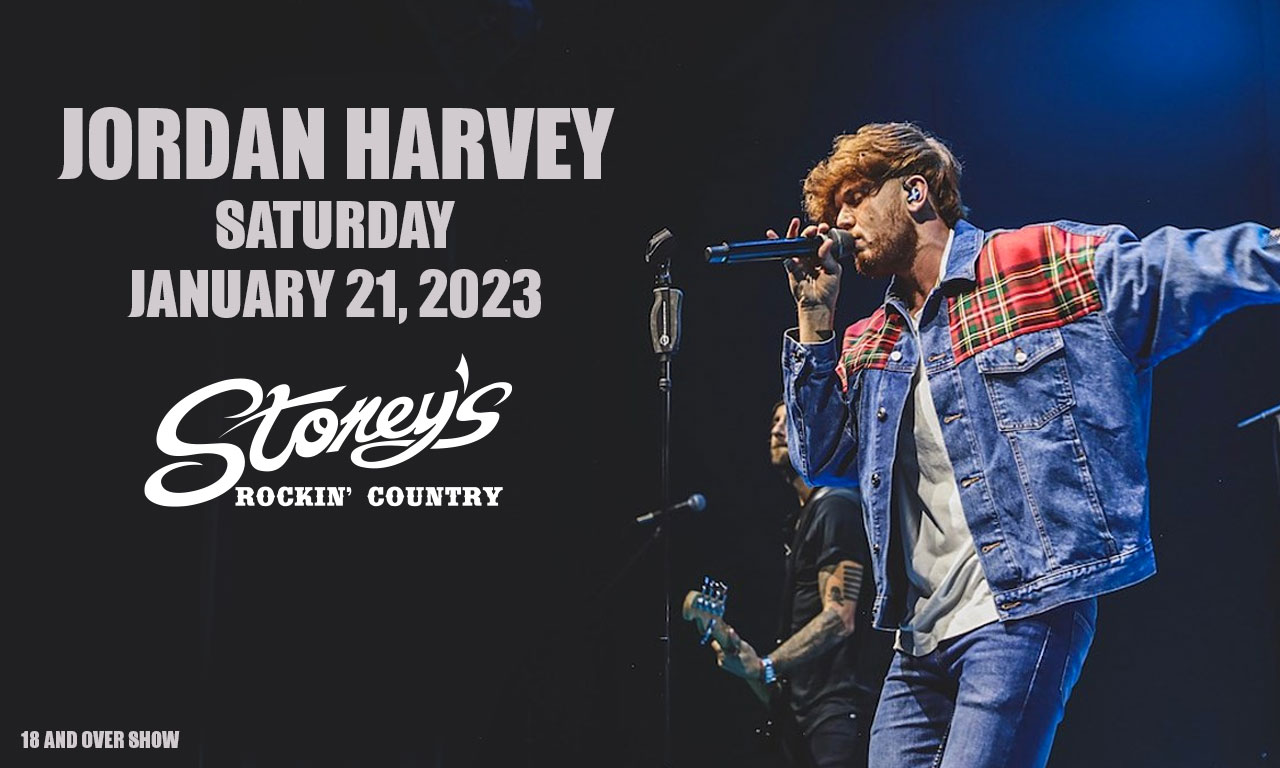 Jordan Harvey is on his way back through Stoney’s Rockin’ Country on  Saturday Night, January 21st, 2023

Growing up in rural, blue-collar Scotland, experiencing the Scottish version of the lifestyle represented in most Country songs, Jordan Harvey lived and breathed Country music, dreaming about one day commanding a stage. Taking a leap of faith, believing he could make his dream a reality, Harvey moved across the pond and began immediately cutting his teeth playing the graveyard shift at some of Nashville’s most popular honky tonks. Eventually joining the band King Calaway, he gained invaluable experience opening for icon Garth Brooks and performing on national TV shows like Jimmy Kimmel Live!, The Late Late Show with James Corden, TODAY, The Kelly Clarkson Show and the internationally acclaimed show Neighbours. Knowing it was time to strike out on his own, the Caledonian Cowboy just made his solo debut with the deeply personal, incredibly catchy “Alabama Girl” that sent him viral on TikTok. Next up, the multi-instrumentalist (piano, drums, guitar) will channel his natural charisma, never-ending charm and immeasurable stage presence into his upcoming tour dates and his just released infectiously sweet tune “I Will.” 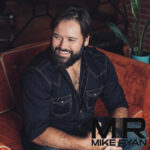 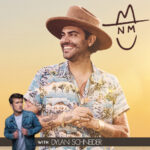 Catch Jordan Harvey at the only place Where Country LIVES in Las Vegas! 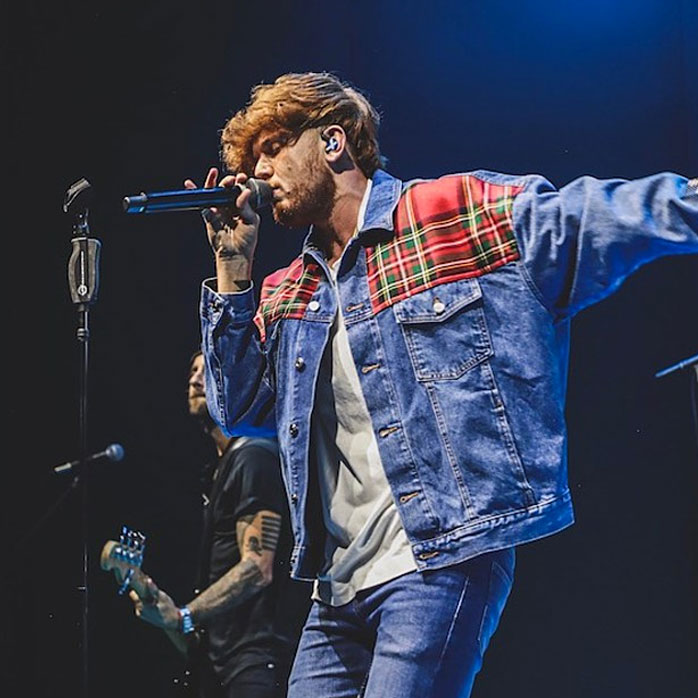