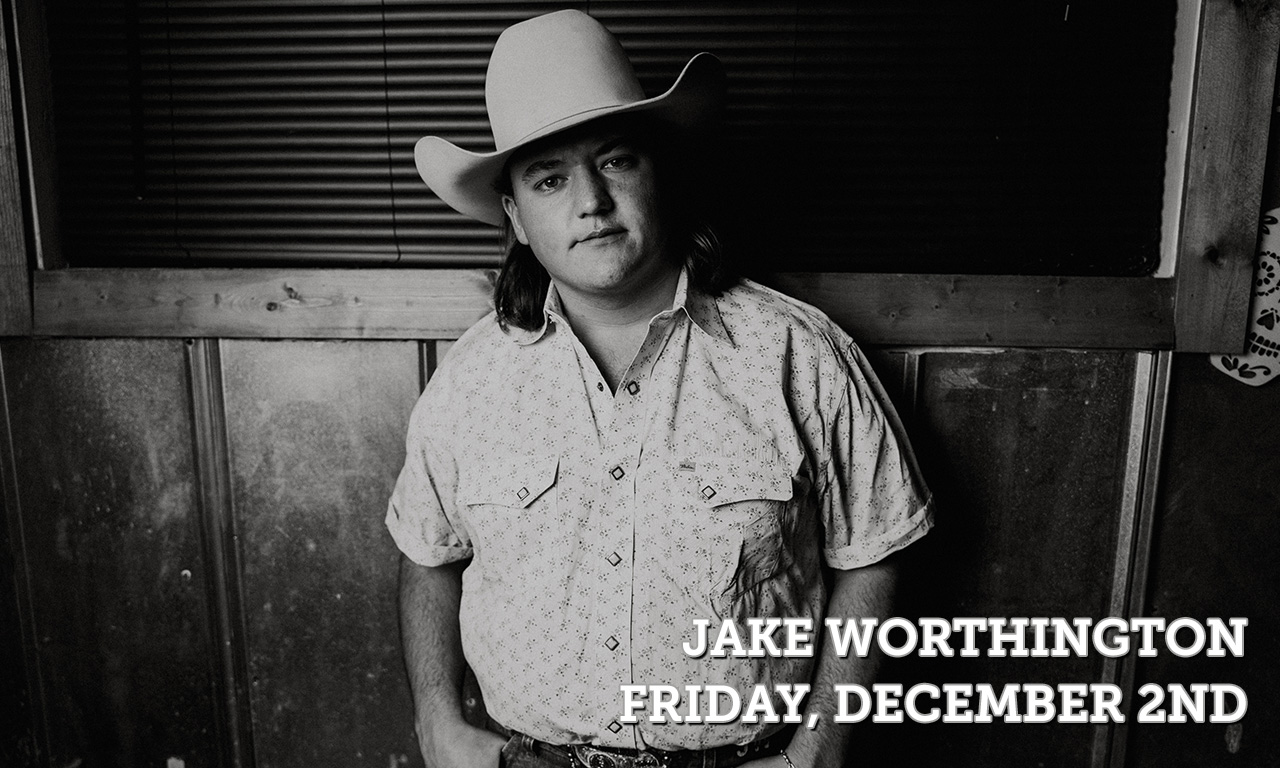 In 2014, Jake Worthington was named “Runner-Up” on Season 6 of the hit NBC TV Show “The Voice”. While on the show, Jake released three songs that reached top 20 on Billboard.  Success from “The Voice” led to a Social Media presence that reaches nearly 250,000 people across the US.

In October 2015, Jake released his first EP debuting at #16 Billboard Heat Seekers and #44 Billboard Country Albums. The first single off the EP “Just Keep Falling In Love” reached Top 50 on The Music Row Chart and Top 30 on The Texas Regional Radio Report. The Video was featured on GAC, CMT, and many other outlets.

In 2017, Jake released his sophomore EP “Hell of a Highway” featuring hit songs “Don’t Think Twice” and “A Lot of Room to Talk”.

Jake is currently working on his debut album and will be on the road throughout the year in a city near you. 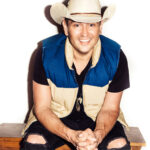 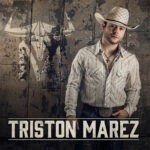 Catch Jake Worthington at the only place Where Country LIVES in Las Vegas! 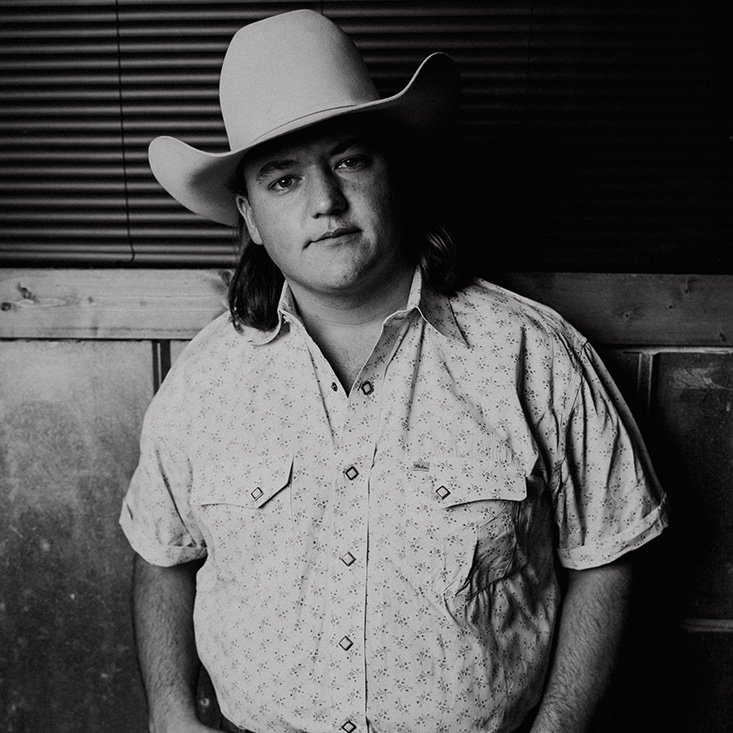