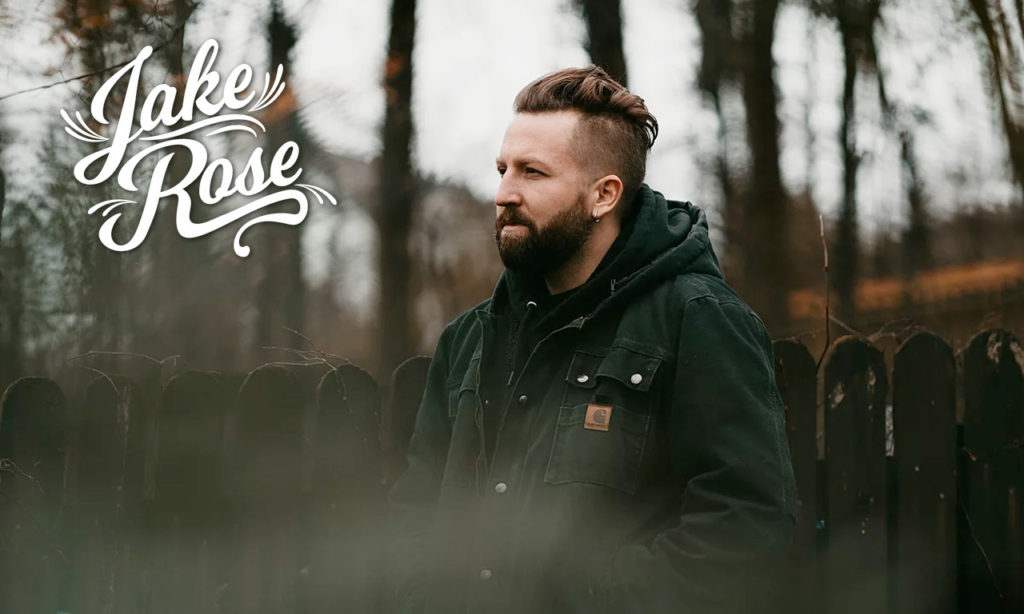 With 500+ shows under his belt, Country Rockstar Jake Rose is a seasoned performer who knows how to get fans on their feet, sell lots of beer and keep the party going!!

Jake Rose is a singer songwriter from a pumpkin farm north of Minneapolis and former frontman of Atlantic Records rock band “New Medicine”.  In Jake’s early years when he wasn’t baling hay and building fences, he could be found side stage at his Dad’s country band shows, “Stampede”.  While Jake toured the world with “New Medicine”, he soon realized the nature of his storytelling was a fit in the country genre.  Jake has written songs for FGL, Keith Urban, Colt Ford and Kid Rock.  His first single “Sleeves” debuted on CMT and The Highway and has over 4 million streams across digital platforms.  Jake’s new EP – “Tractor Town” is a compilation of songs that represent Jake’s roots and takes the listener to the heart of what it’s like to grow up in a tight knit farming community.   The Tractor Town EP co-produced with Grammy award winner Nathan Chapman (Taylor Swift, Keith Urban) and Kevin Kadish (“All About That Bass” creator) is available now.  Jake is also a proud supporter of the Alzheimer’s Foundation. 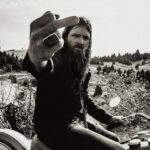 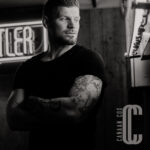 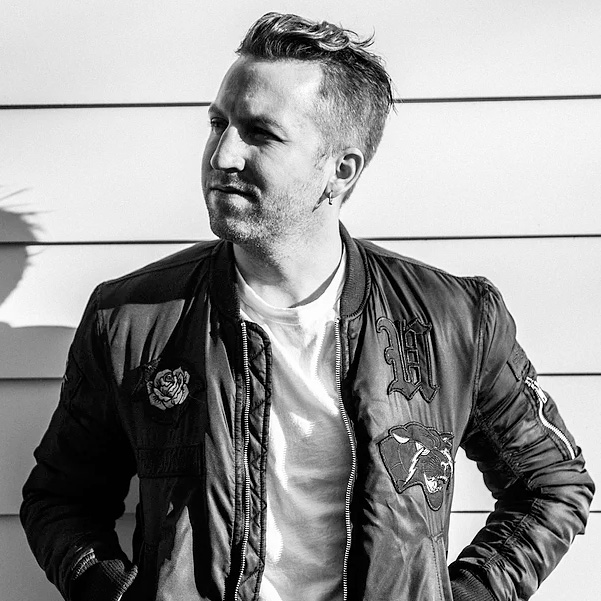