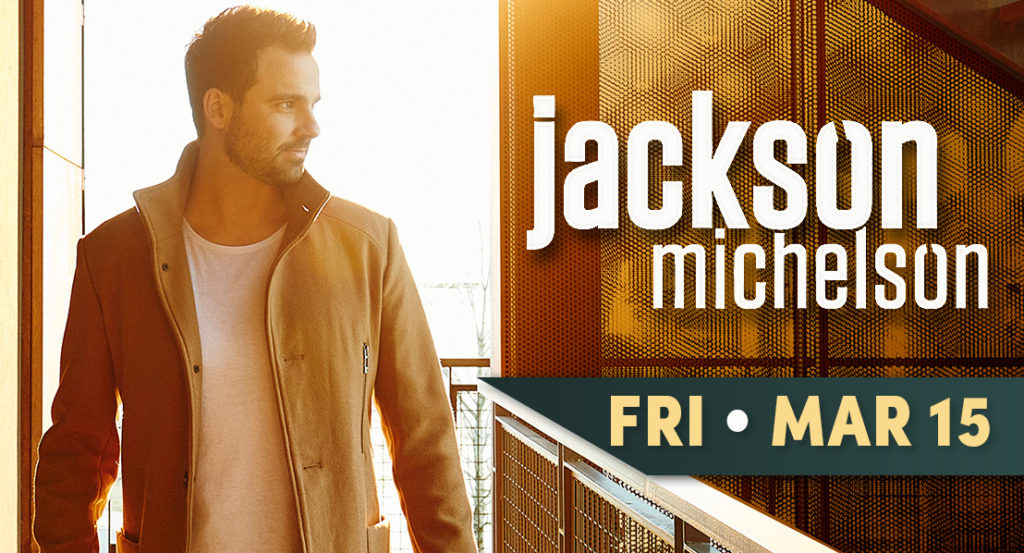 Raised in Corvallis, Oregon, Jackson Michelson kicked off his country career on the West Coast, carving out a sound that blended the rootsy twang of the American South with the sunny, feel-good spirit of the Pacific Coast. Nashville — the official capital of country music — lay 2,300 miles to the southeast, but Michelson focused on his home turf first, building an audience of West Coast fans who were drawn to his high-energy shows and relatable songwriting. By the time he did move to Nashville, he’d already spent years on the road, growing his fan base show-by-show and earning a record contract with Curb Records in the process.

The Jackson Michelson show at Stoney’s Rockin’ Country is an official Lifting Lives Event.
A portion of the door is going to ACM Lifting Lives.

ACM Lifting Lives® is the philanthropic arm of the Academy of Country Music dedicated to improving lives through the power of music.

Through partnerships with artists and strong ties in the music industry, ACM Lifting Lives® develops and funds music-related therapy and education programs, and serves members of the community who face unexpected hardships through its Diane Holcomb Emergency Relief Fund.

Through generous donations and the support of artists and fans, ACM Lifting Lives® is able to fund everything from disaster relief and helping communities in need, to music education in schools and music camps for those with disabilities, to supporting programs that use music therapy as a means to help our veterans and wounded warriors, while providing grants to help them ease back into life. 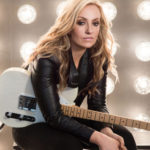 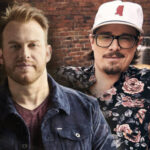 Jon Langston and Hardy Next Event
Jackson Michelson - 18 and over

Come enjoy Jackson Michelson at the only place Where Country LIVES in Las Vegas! 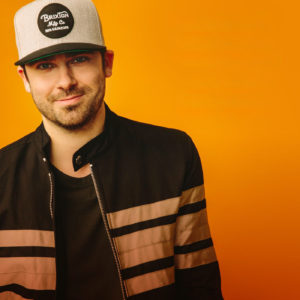