FRESH OFF THE VOICE WITH BLAKE SHELTON

When it comes to the troubadour lifestyle, Ian is no novice. For the last decade Ian has toured his whiskey soaked voice and evocative lyrics across America, with a country sound reminiscent of Joe Cocker and Chris Stapleton. His rubber-meets-the-road approach to his 10 year career in music is reflected in the way his singing, songwriting and guitar playing resonate with his audience. As with a bonfire on a crisp autumn night, Ian Flanigan is known to roar, and everyone around him responds.

Blake Shelton — with whom Ian would work alongside on Team Blake — said the singer-songwriter had “the most unique voice maybe I’ve ever heard on The Voice.” Usher called him a “top gun.” Gwen Stefani said, “nobody has a voice that sounds like that, it’s just so rare.”

Flanigan excelled on the show, and was a finalist, finishing in third place. “I feel humbled, blessed and grateful,” he said. “The experience was truly once-in-a-lifetime and my appreciation for everyone on the show will never cease.” Flanigan has now entered the next phase of his life and career with the momentum he unleashed on national television, landing a record deal with Reviver Music, and working with new management at Noble Steed Music. He remains a principal with Nightcap Entertainment, the company he co-founded that provides label/content services and support to his fellow artists. 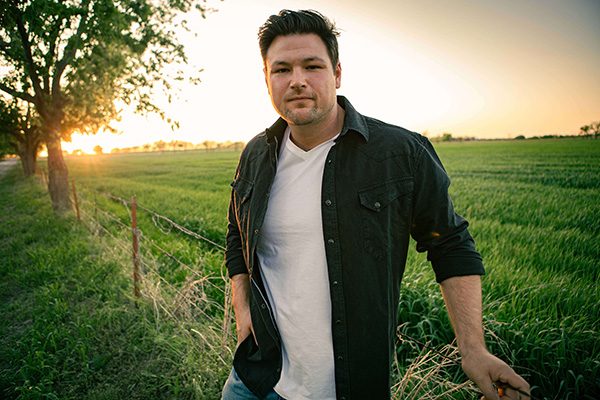 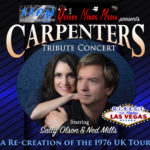 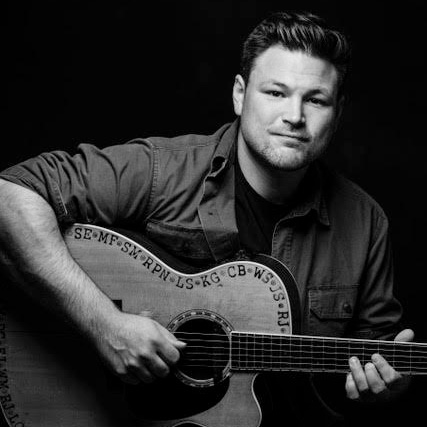