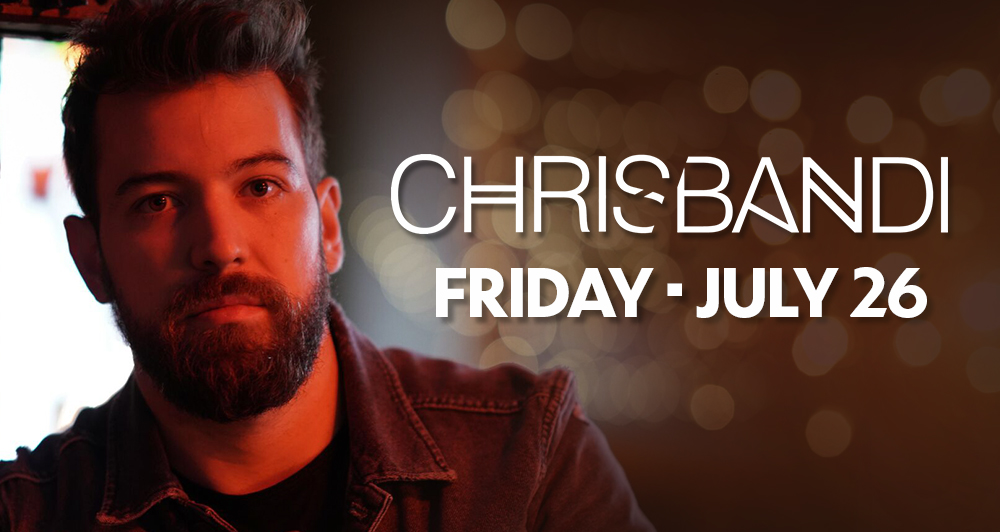 Nashville heard a new sound the first time Chris Bandi played, and in his four years in Music City he has kept it playing. With a diverse musical taste flavored by his youth in St. Louis, the singer/songwriter is now among the most exciting up-and-coming artists in town. Bandi launched into 2017 by earning a spot on both The Boot’s “10 New Country Artists To Watch” list and The Shotgun Seat’s “17 for 17: Country Artists To Watch This Year.” His debut single “Man Enough Now” has garnered over 3 million streams on Spotify alone, where it was added to the “Wild Country”, “New Boots” and “Hot Country” playlists. Co-written by Bandi along with Jason Massey and Jason Duke, the song was chosen as a “YouTube Find” on SiriusXM’s “The Highway” and, due to a massive fan response, bumped up to an “On The Horizon” track. CMT recently picked up the video, shot in Gatlinburg, TN. His second single, “Gone Girl” (Bandi, Massey, Forest Glen Whitehead), premiered February 10 exclusively with Taste of Country.

Since it’s release it has been added to Spotify’s “Wild Country” playlist and has been streamed over a quarter of a million times. Bandi is currently writing and recording new music for an upcoming EP. 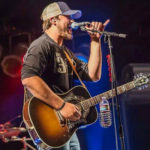 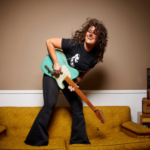 Hannah Dasher Next Event
Chris Bandi - 18 and over

Come enjoy Chris Bandi at the only place Where Country LIVES in Las Vegas! 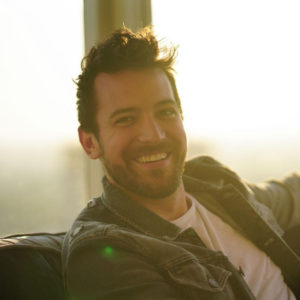