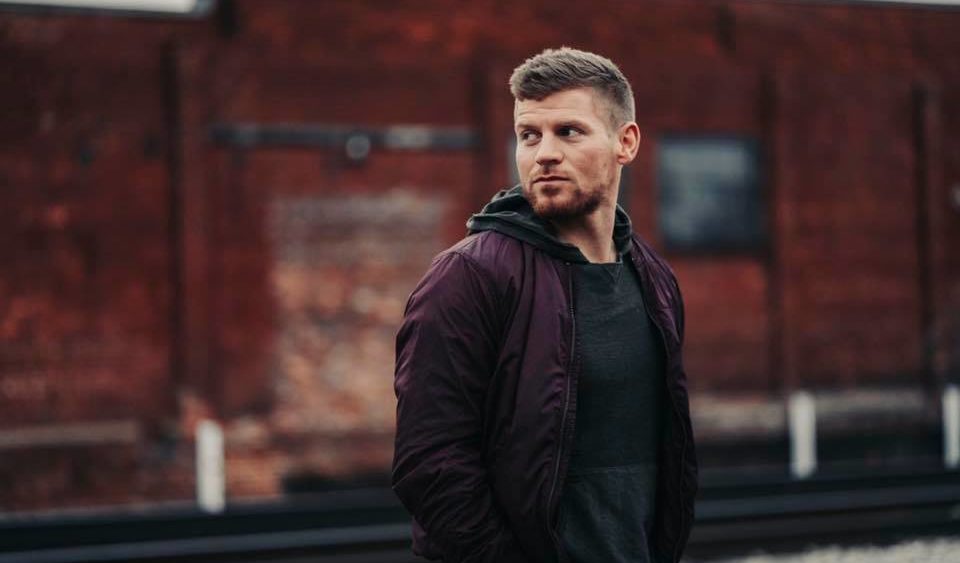 Canaan’s music has the energy of pop, a bit of R&B flare, and a strong foundation in contemporary country lyrics. This unique blend of genres is best showcased in “Lie,” the aggressive, rocking debut single that dropped fall of 2017. “Lie” appeared only 8 months after Canaan Cox moved to Nashville, which allowed him to quit his serving job and make music full time. In just three months, “Lie” raced up Music Row’s Top 50, making it the chart’s most added song in 2017. This momentum carried over into his self-tilted EP, which was featured on iTunes Country for six weeks in a row. With this attention, Canaan was soon featured on premier country outlets like Whiskey Riff, The Boot, and Sounds Like Nashville. Canaan’s musical abilities should come as no surprise, though, as he comes from such a musical household. His father blasted Conway Twitty records, his mother’s band played all over the southeast, and his seven sisters ensured he had his share of the boy bands. 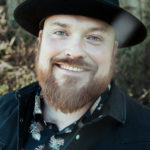 Austin Jenckes Next Event
Canaan Cox - 18 and over

Come enjoy Canaan Cox at the only place Where Country LIVES in Las Vegas! 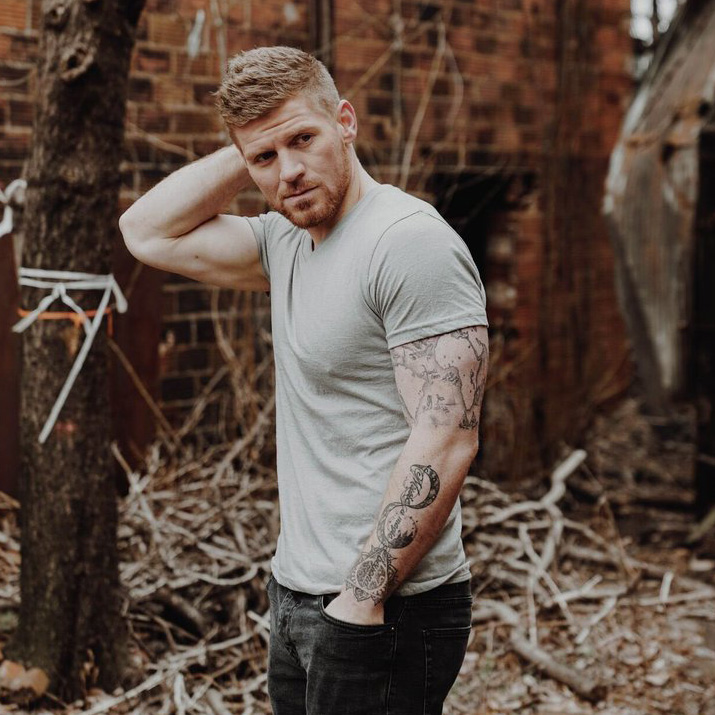