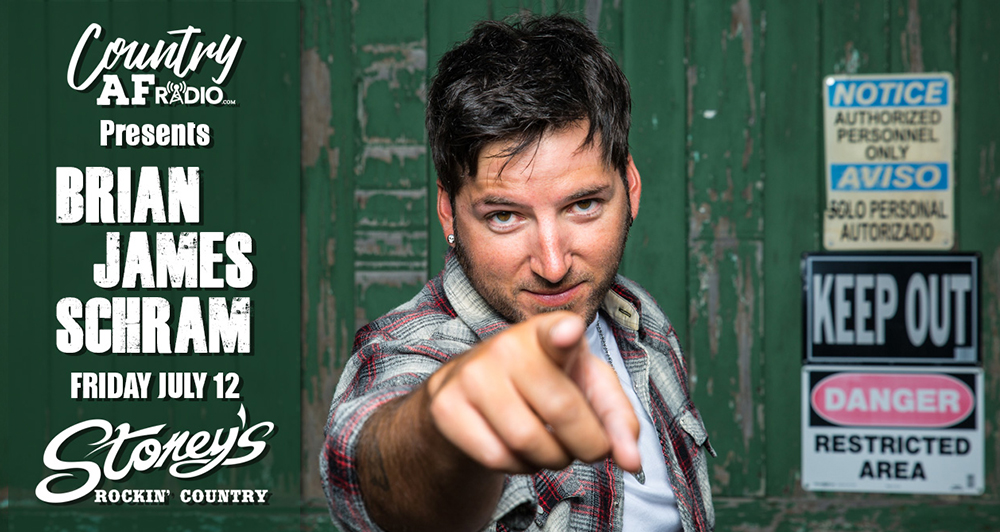 Brian James Schram began his musical career at the age of fifteen. The son of a journeyman honky-tonk singer and musician, his earliest musical memories are the sounds of classic country music. Listening to the likes of George Jones, Lefty Frizzle , Porter Wagoner & Dolly Parton and of course the immortal Hank Williams with his Dad, Brian’s love of guitar was influenced by the great country pickers he heard in his youth and he knew he wanted to pursue a career in music at a very young age.

As the lead guitarist for Uncle Kracker, Brian had the pleasure of performing on nationally syndicated TV shows such as: The Tonight Show with Jay Leno, Late Night with David Letterman, Regis and Kelly and The Carson Daily Show. He has shared the stage with the likes of Kenny Chesney, Colt Ford, Johnny Lang, Kenny Wayne Sheppard, Dustin Lynch, Parmalee and Granger Smith. 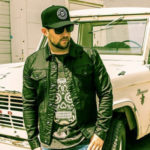 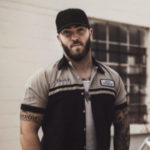 Josh Phillips Next Event
Brian James Schram - 18 and over

Come enjoy Brian James Schram at the only place Where Country LIVES in Las Vegas! 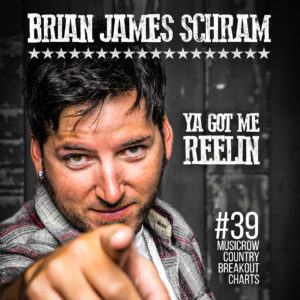