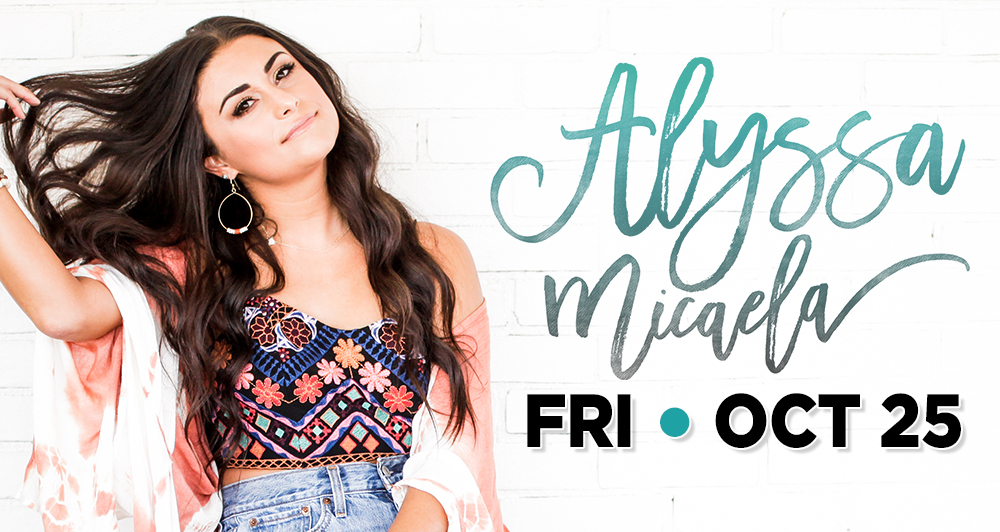 With a talent as big as Texas and personality to light up the whole U.S.A., singer-songwriter Alyssa Micaela is ready to take on the world. Her debut single, “Getaway Car,” generated more than 3 million streams during its first few weeks of release. A feisty toe-tapper that celebrates female independence, its no surprise which artists this newcomer relates to. “I gravitate toward the strong females. Growing up, I always sang songs by Loretta Lynn, Selena, Patsy Cline, the Dixie Chicks, Shania and Miranda Lambert,” the talented 24-year-old says. “I’m a big fan of Martina McBride, Linda Ronstadt, and Reba. I’d love to meet Dolly.” 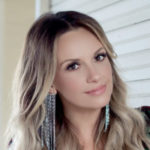 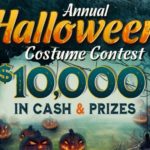 Halloween Party Next Event
Alyssa Micaela - 18 and over

Come enjoy Alyssa Micaela at the only place Where Country LIVES in Las Vegas! 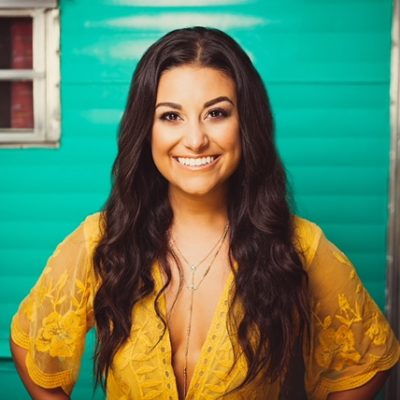