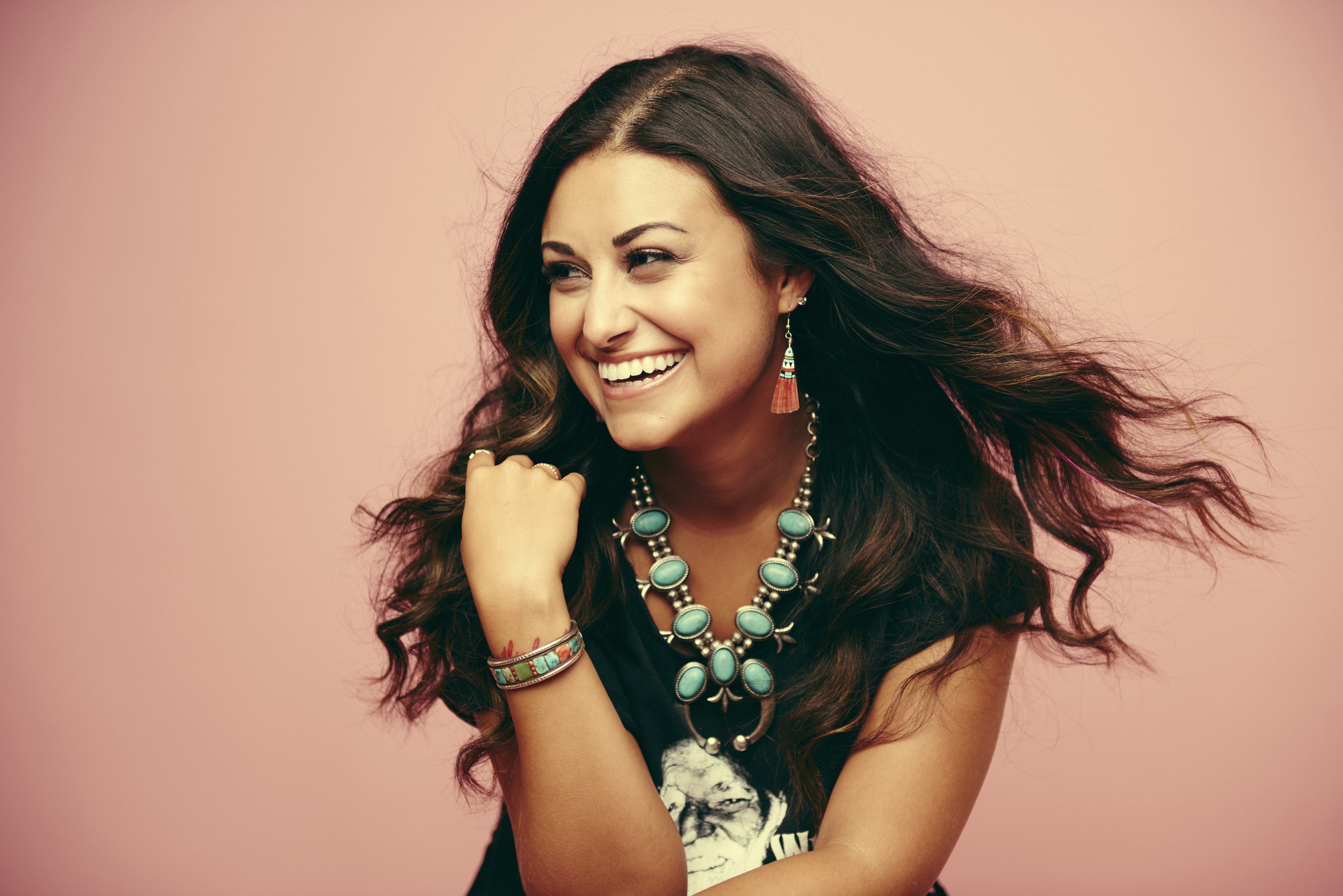 Alyssa grew up in Texas and her roots run deep in Odessa where her family works in the oil field. Her love for country music paved her way to Nashville, where she met Grammy Award winning songwriter, Liz Rose. Liz was a catalyst of change for Alyssa’s career once she took a permanent residence in Nashville. Her debut single, “Getaway Car,” generated more than 3 million streams during its first few weeks of release. With influences like Miranda Lambert, The Dixie Chicks, and Linda Ronstadt, she has always gravitated towards songs with a strong female voice. She signed her first publishing deal at Liz Rose Music and signed an artist deal with booking agency CAA. With this team behind her she has independently released an EP (Cowboys Like That) and opened shows for Eli Young Band, Jon Pardi, Aaron Watson, Willie Nelson and more. Alyssa Micaela is as hardworking as she is talented. She’s writing every day in Nashville to continue her development as a writer and an artist. She is currently working on her next EP with award winning producer, Mark Bright. 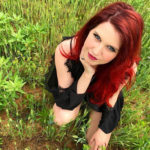 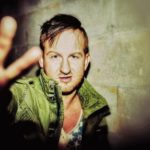 Stevie Monce Next Event
Alyssa Micaela - 18 and over

Come enjoy Alyssa Micaela at the only place Where Country LIVES in Las Vegas! 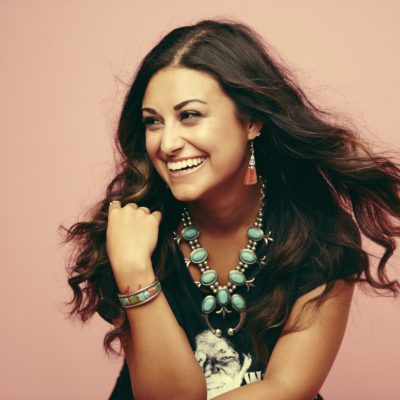