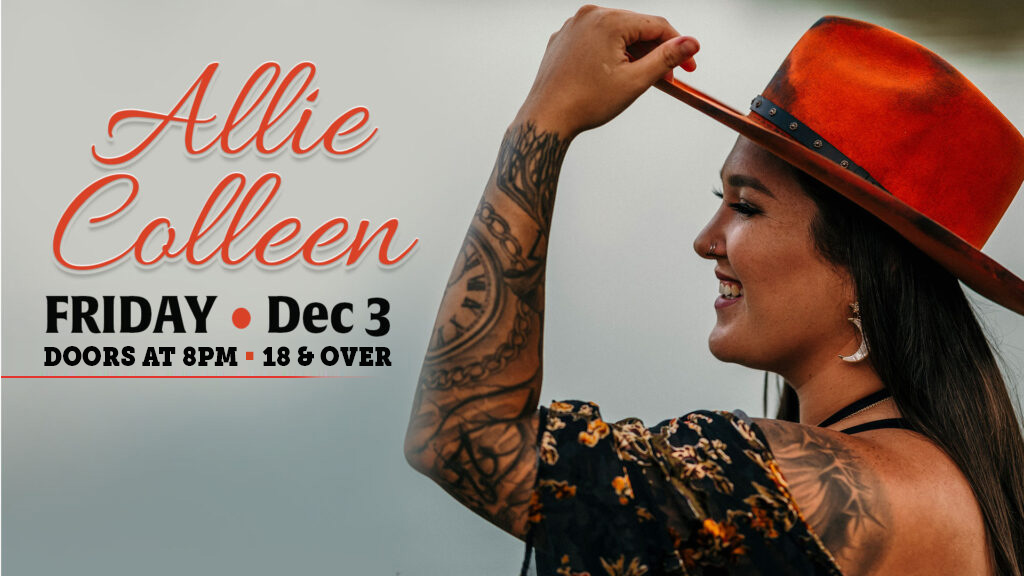 Allie Colleen:
A Belmont University graduate from Owasso, Oklahoma with a style that is truly her own, Allie Colleen is no stranger to the music industry. A passion for singing and songwriting since a young age has garnered her a reputation of being a notable songwriter with an iconic-sounding voice. Her impeccably strong voice with hints of timeless tradition falls between classic country and the emerging country sound. The room never fails to silence as Allie Colleen begins to sing about the layers of love and heartbreak that have shaped her. Some of her newest songs bring witty lyrics and a connection to the song unlike most today. One of her original songs, Close Enough, gained nearly more than 715k views on YouTube. Her social media following has continued to increase every year. Her passionate drive and innovative vision set her apart from her peers resulting in here music and videos going viral on the internet – even capturing the attention of well-known radio show host Bobby Bones – proving that her audience is captive and waiting for her next song. Persistently working to hone her skills along-side industry professionals and performing at venues both around Nashville and national venues garners Allie Colleen a growing fan base. Allie Colleen’s debut single, “Work In Progress” defines the life that’s shaped her with personal lyrics and transparency in both the vocals and delivery. “Work in Progress” is a sweet sentiment regarding her introduction to the Music Industry co-written with hit songwriter Marcus Hummon and well known studio engineer Greg Beick. Her debut single released in early July and followed by “Along The Way.” Her release of her concept project of “Best Friend” and “Road You Take” shared her journey and the story of a broken friendship along with healing a broken heart. Her first radio single “Ain’t The Only Hell (My Momma Raised)” broke tho top #30 on Music Row Breakout Chart 1landed at #9 on CDX TRACtion True Indie Chart and made a debut at #74 CDX TRACtion Mainstream Country. 2021 Allie Colleen releases her highly anticipated debut album STONES (I Don’t Give A…) and 1st single off the album will be “Playin’ House.” 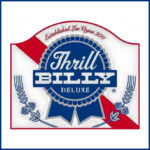 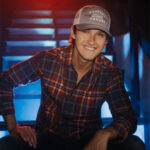 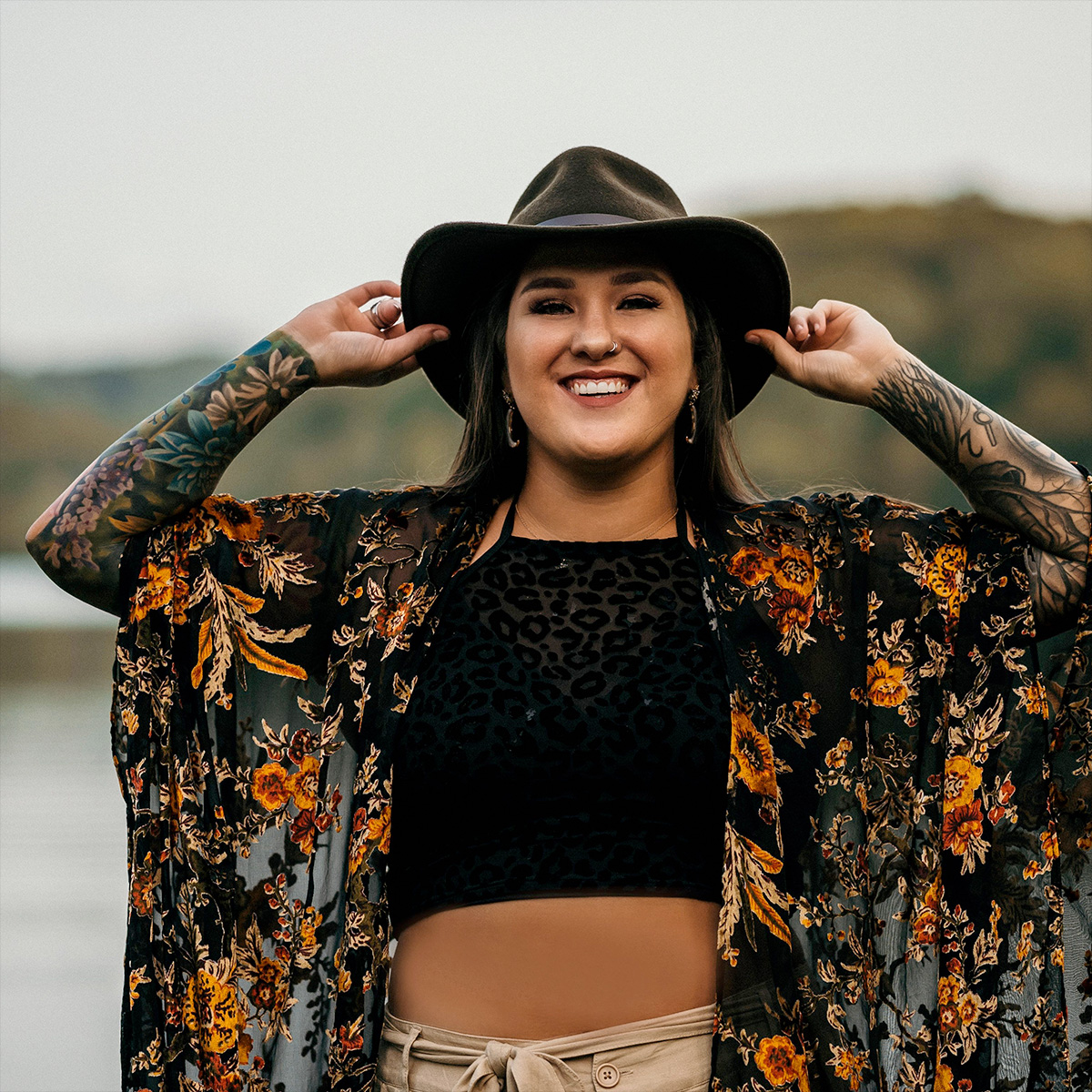